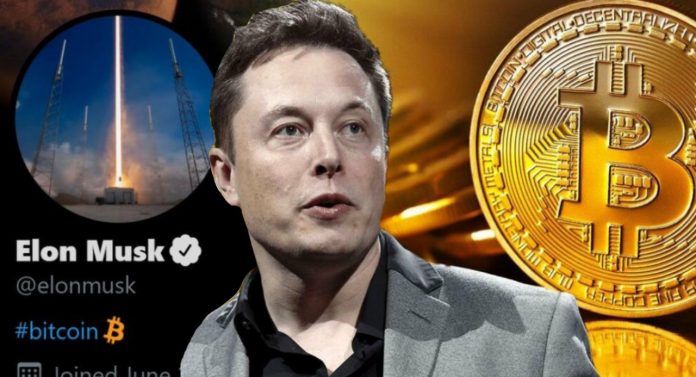 Tesla and SpaceX CEO Elon Musk made statements about bitcoin in the meeting he attended through Clubhouse. Musk said he is starting to personally support bitcoin and that it will be accepted by the wider masses.

Elon Musk participated in a Clubhouse broadcast. Answering some questions about the developments in social media, Musk then announced his views on bitcoin.

“I’m late, but I support bitcoin”

Elon Musk started a trend by updating his Twitter bio to “Bitcoin” before the weekend. Musk explained why he took such a step during the broadcast and shared what he thought about bitcoin. Musk’s statements were as follows, as reflected in social media:

“At this point, I think bitcoin is a good thing. I am a bitcoin supporter. I was a little late to the party, but still came. Bitcoin is on the verge of gaining acceptance from the traditional financial community. ”

“I should have bought bitcoin eight years ago, but I was late,” says Musk, who has long been aware of Bitcoin through his friends. made his comment.

When Musk was asked about bitcoin during the broadcast, it was almost one that the price went up. According to Coinbase data, the price of bitcoin started to rise rapidly when the question was asked. The price of Bitcoin fell after Elon Musk’s statements.

JPMorgan analysts warned after bitcoin’s performance last week. Considering that the mobility seen after Elon Musk was not based on solid foundations, it was announced that a decrease could be seen in the market.