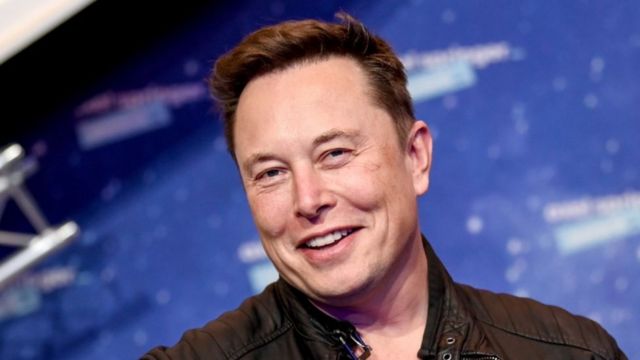 Elon Musk announced that Bitcoin transactions in Tesla were suspended today against morning. Hundreds of thousands of traders were liquidated, while the bitcoin price fell more than 10% afterwards. Tesla CEO Elon Musk explained that Bitcoin miners are “worried” about the fossil fuels they use to confirm transactions.

Stating that cryptocurrencies have a promising future, Elon Musk said that “great damage to the environment” should not be done at this time and added:

“Tesla will not sell Bitcoin at all, and as the company, we plan to trade with Bitcoin as soon as mining moves towards more sustainable energies. In addition, we are examining cryptocurrencies that use less than 1% of what Bitcoin uses. ”

The crypto money market started to shrink after Elon Musk statements. Bitcoin price dropped to almost $ 47,000 around 3:00 am, according to CoinGecko data. In some cryptocurrency exchanges, the price has been observed to drop below this.

The depreciation of about 10% across the market caused the position of 3.74 billion dollars to become liquid in the past 24 hours.

According to Bybt, who calculated over individual positions, this number was reached with the liquidation of more than 343,000 traders.

Binance: US Investigation For The World’s Largest Cryptocurrency Exchange