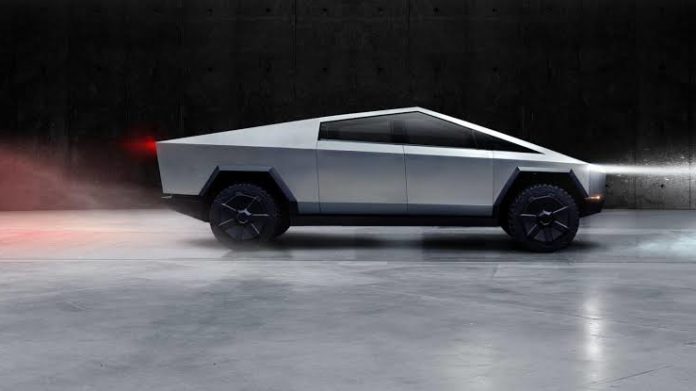 Cybertruck Tesla introduced at the end of last week, does not fall from the agenda. Elon Musk made a statement about the broken glass during the launch, explained the reason for the vehicle’s glass breakage.

Although its place in our lives is not based on past periods, Tesla, which shapes the automobile sector with the technologies it has developed, announced the new pick-up model last week. Called “Cybertruck , it seems to have come from science fiction films, and with its interesting design and robustness, it was able to draw attention. However, during the introduction of the new vehicle was an unexpected event.

Tesla’s new pick-up stands out with its robust design as well as its interesting design. The car is made of stainless steel and the windows are not broken. However, Tesla Cybertruck’s glass broke unexpectedly during the promotion. Tesla CEO Elon Musk, Cybertruck presentation of this event after the event could not hide the surprise of the vehicle’s broken windows completed.

Millions of people began to think the same thing after promotional activities. “Why did the glass called shatterproof break?” Of course, this question was also asked by Tesla officials and an internal investigation was initiated. Within the scope of this investigation, it was tried to understand why the windows of the vehicle became that. Now an official statement was made by Tesla CEO Elon Musk.

Elon Musk explained why the glass was broken through a response sent to him by a follower on Twitter. Musk, the front door of the vehicle with a sledgehammer hit, unbreakable called damage to the lower part of the glass, so the iron ball ruined the glass, he said. What about the rear window? At the launch, only the left front door of the vehicle was hit with a sledgehammer. Elon Musk did not explain why the rear window was damaged.

iPhone 12: the smartphone could be sold without earphones!