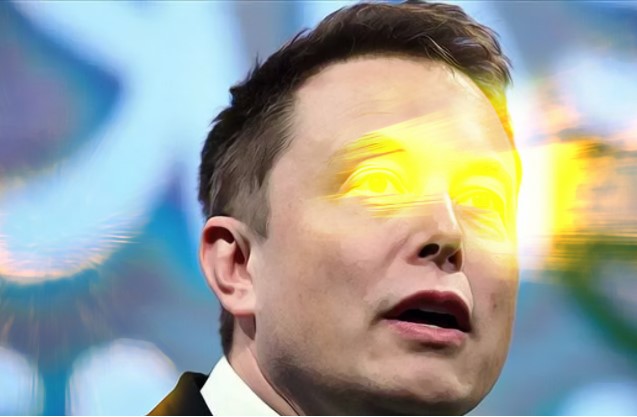 Tesla CEO Elon Musk has announced that the company will accept Dogecoin payments for some products. Billionaire entrepreneur Musk announced on Twitter that he will add Dogecoin to Tesla’s payment methods.

Electric vehicle giant Tesla will accept Dogecoin as a payment method for its products to be determined later. Tesla CEO Elon Musk announced the development on Twitter. Dogecoin supporter Musk made a very important move on a day when the market was stagnant and red, and managed to fly the most popular meme coin.

However, some products stand out. Which products can be purchased with Dogecoin will probably be shared with the public in the coming period. Billionaire businessman Elon Musk has once again fulfilled his duty to be Dogecoin’s number one catalyst. While it is a matter of curiosity how Dogecoin will perform as a payment method, we will see together whether this experiment will be successful.

The most popular prank cryptocurrency, Dogecoin, gained over 20% after Musk’s tweet. DOGE, which broke its course up with the effect of the big news, has now risen to the level of $0.18. In the last 24 hours, the trading volume has increased by more than 200%. This dynamism seen in the DOGE price continues to increase as of now.

Backed by supporters such as Tesla CEO Elon Musk and Dallas Mavericks owner Mark Cuban, Dogecoin continues to be accepted as a payment system. Dogecoin has been overshadowed by other joke cryptocurrencies for a long time and failed to meet expectations. Meme tokens such as Shiba Inu, Floki Inu, Dogelon Mars have been the assets that occupied the most agenda in the last period.

Dogecoin Move from Tesla: the price has increased!