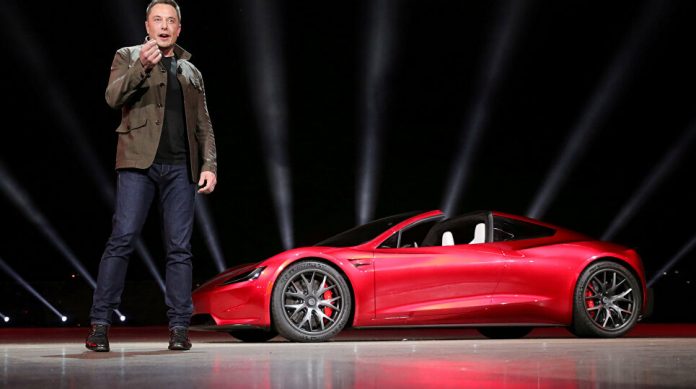 Apple CEO Tim Cook was a guest on Kara Swisher’s Sway podcast. The experienced CEO made statements on many issues ranging from the lawsuit between his company and Epic Games to the App Tracking Transparency policy of iOS 14.5.

Recalling Apple’s interest in self-driving cars and autonomous driving, Swisher asked Cook what he thought of Tesla CEO Elon Musk. Saying that he was very fond of Tesla, Apple CEO stated that he had never spoken to Elon Musk.

Elon Musk stated that they wanted to sell Tesla to Apple at the end of last year, but Tim Cook had not met him. Tim Cook replied to Kara Swisher, who reminded him of this statement, with the following words: “Although I have great admiration and respect for the company he founded and expanded, I have never spoken to Elon until now. Tesla did an incredible job establishing and maintaining its leadership in the electric car market. That’s why I admire them. ”

Rumors that Apple will produce electric cars have been around since 2015. It was stated in the news of that period that the company was planning to design the automobile with every element. However, a few years later, it was stated that Apple will only focus on autonomous driving technology.

Recently, rumors have flared up that Apple is designing its own car. It is among the rumors that the car could be introduced in 2025 and will have autonomous driving features.

Lies of P Can Revolutionize the Best Sekiro Mechanics

Outriders: The best build for Reaver Trickster (updated for Worldslayer)