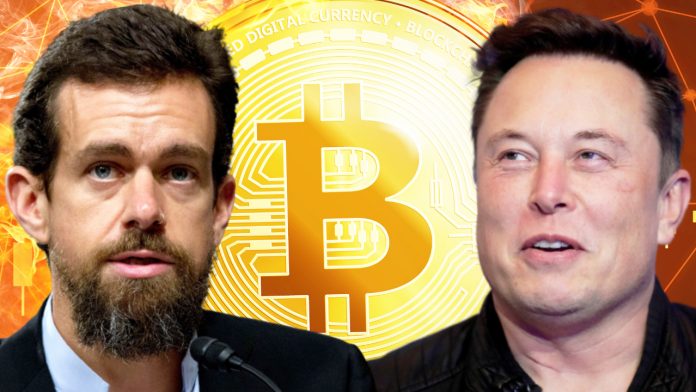 How will tomorrow’s events between Elon Musk and Jack Dorsey affect the price of Bitcoin? What will happen?

Bitcoin has been experiencing sharp and sudden drops since May, constantly moving away from its record level of 64 thousand dollars. The conversation that will be held tomorrow between Elon Musk and Jack Dorsey is very important for the direction of Bitcoin’s price action. As it is known, Jack Dorsey is a big Bitcoin supporter. From time to time, they disagree with Elon Musk’s anti-Bitcoin statements, which started with Tesla’s stopping of receiving BTC payments. However, it cannot be said that Musk is also empty against Bitcoin. In tomorrow’s speech, it is expected that the amount of energy consumed by Bitcoin in Musk’s head and the damage it causes to the environment and such questions will be voiced and answered by Jack Dorsey.

Elon Musk easily influences the cryptocurrency market with his posts on his Twitter account. Making fun of the fact that Jack Dorsey’s Bitcoin supporter shares did not cause much movement in the price, Musk had a small fight with Dorsey. If Musk is convinced tomorrow that Bitcoin is not harmful to the environment, we are likely to see a rise in BTC prices again.

While tomorrow is eagerly awaited by crypto market investors, most of the predictions for the outcome of the market talk are positive. If two prominent names make positive statements for Bitcoin in their conversations, it will not be surprising that Bitcoin price starts an upward trend. We will see the developments together. 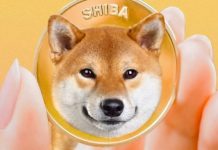 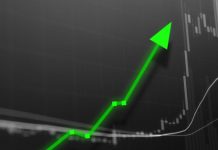 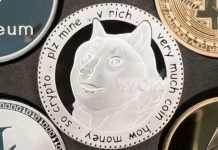 Elon Musk DOGE Statement: “I Will Not Sell”