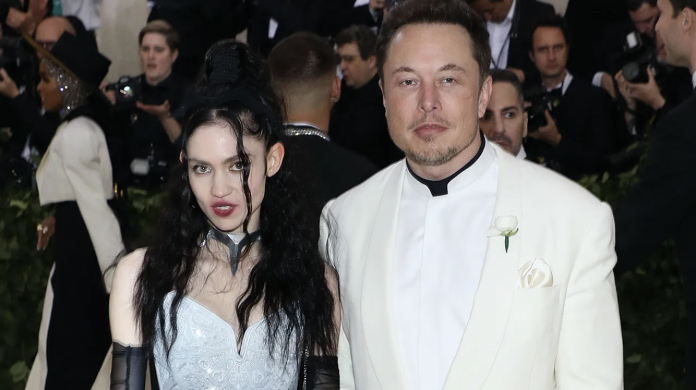 Elon Musk, who is frequently on the agenda with his quirks, announced that he and Grimes, who he has been together for three years, ‘half parted‘.

Elon Musk, who is frequently on the agenda with his quirks, announced that he and Grimes, who he has been together for three years this time, are “half-parting”. The couple has been in a relationship since 2018, and last year they gave birth to baby X Æ A-Xii, which has been talked about a lot. Musk confirmed that he and Grimes broke up in an interview he attended, and this statement became the focus of the media.

What exactly is the “semi-separation” of Elon Musk and Grimes?

Canadian pop singer Grimes is a fine artist, apart from his relationship with the famous entrepreneur. Apart from being a vocalist, he gained a huge fan base with his songwriting and directing music videos. The singer, who reveals his extraordinary personality in his songs, has been in a relationship with Elon Musk since 2018, as far as is known. According to Musk, despite their semi-separation decision, they see each other often, love each other and get along well. However, they also agree to co-parent their baby who was born last year. 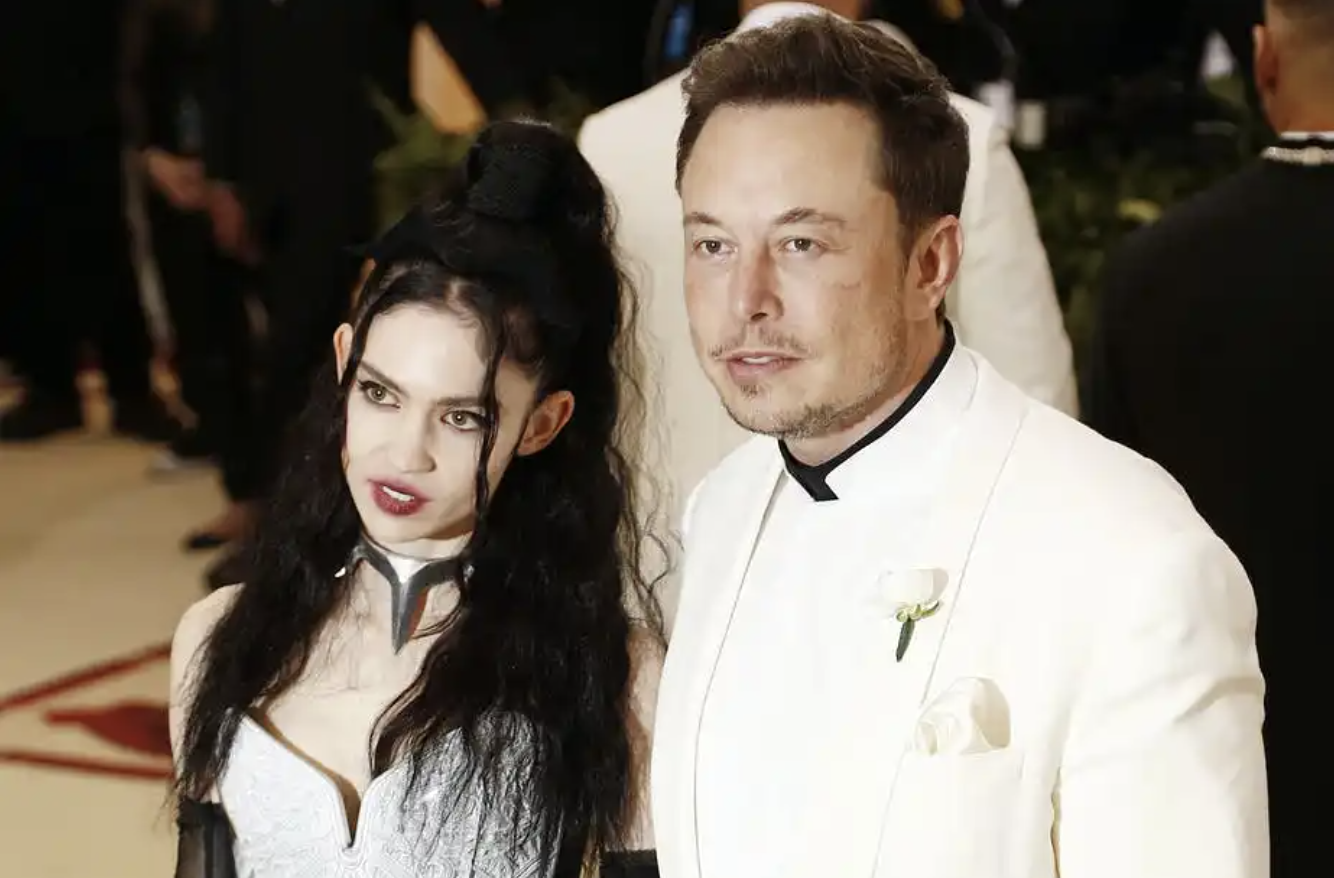 In the same interview, Elon Musk attributed the reason for his departure to being out of state due to his constant work at SpaceX and Tesla. There is not much news about the X Æ A-Xii baby, as the representatives of both names are not responding to the questions of the media at the moment.

Although this oddly named boy was referred to as “X Ash A Twelve“, Musk referred to his child as “Baby X“. We do not know how Elon Musk and Grimes will shape their separation in the coming days, but it is certain that the child will have problems in the future due to his name.