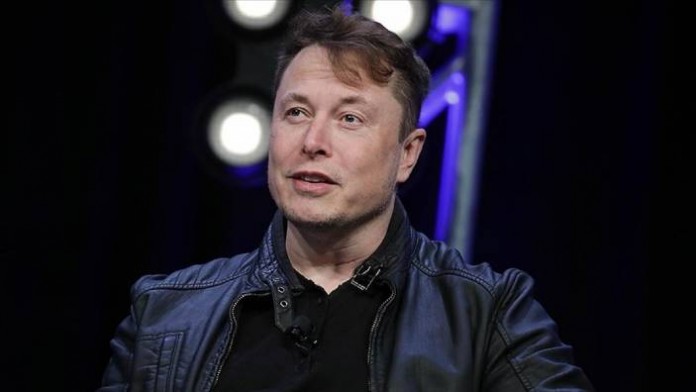 Elon Musk, who called Putin to a one-on-one fight the other day, received a reply from former Russian Deputy Prime Minister Dmitry Rogozin after this sharing. Musk and Rogozin quarreled with each other for a while.

Elon Musk, the founder and CEO of SpaceX and Tesla companies, showed his support for Ukraine in the war between Russia and Ukraine through his companies. Sending Starlink satellites to Ukraine, Musk was on the agenda yesterday with an unpredictable sharing that spoiled all the seriousness of the war.

Elon Musk called Russian President Vladimir Putin to a one-on-one fight in his post as if he had run into a crazy social media phenomenon. While the tweet quickly resonated on social media, it also received a response from an unexpected name: Former Russian Deputy Prime Minister Dmitry Rogozin.

Dmitry Rogozin shared verses from the famous poet and writer Aleksandr Pushkin’s “The Tale of the Priest and of His Workman Balda” in his post quoting Elon Musk’s Tweet. Those lines were as follows:

“You, little devil, are still young,
weak to compete with me;
It’s just a waste of time.
Get past my brother first.”

After this response, the response from Elon Musk was not delayed. Under Rogozin’s post, Musk wrote the following:

“I see you are a tough negotiator!

After these words, another reply came from Rogozin. Rogozin, shared by Musk on November 22, 2021, “At least 50% of my tweets were produced on a porcelain throne.” He took a screenshot of his tweet, “Elon, get out of the bathroom, we’ll talk later.” shared as.

“And then … [bends his wrist] to form a book club.

“A fool with a heart and no mind is as unhappy as a fool with a mind and no heart.” Fyodor Dostoyevsky, Idiot”

While the bickering between the two seems to have ended here, the conflict between Elon Musk and Rogozin during the war period also entered the history of strange interactions on social media.

Warner Bros. Statement about Batgirl and Scoob 2 and cancellation

Everything we know about the Dragon House