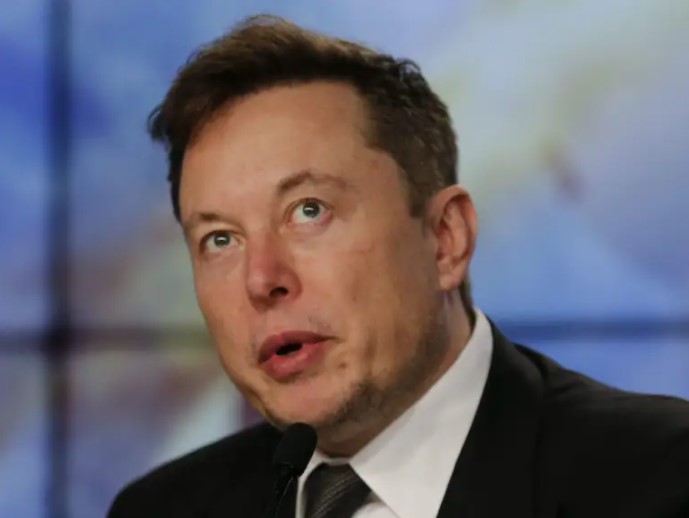 Elon Musk, Tesla’s CEO and Twitter’s outlet for eccentric memes, shared a new meme showing prices plummeting in a matter of hours after a novice trader’s high investment. Billy Markus, the co-founder of Dogecoin (DOGE), also added a meme about cryptocurrency developers to the bottom of the tweet. The duo mocks cryptocurrency developers working on ambitious altcoin projects. Here are the details…

In the meme below where Elon Musk mocks investors who buy high, Dogecoin founder Billy Markus used an image of Egyptian hieroglyphs to troll crypto developers running high-budget ad campaigns, leaving a “translation” that reads “developers do something.” This comment got a laugh emoji from Elon Musk.

In the tweet below, Elon Musk says that a prehistoric investor bought a stone and a stick with a shell, but the next day the price dropped to just five.

On December 16, DOGE girlfriend Musk posted the following meme about a psychiatrist and her patient. The tweet mentions “fictitious” NFTs and asks “whether NFTs are currently in the room”. This tweet was perceived as a reference to a recent interview with iconic Matrix actor Keanu Reeves on The Verge. The actor replied to Elon Musk with a laugh, saying, “They multiply very easily.”

As we reported on Somanews, Elizabeth Warren, known as a fierce crypto-hater, tweeted that she should start paying taxes instead of “unloading everyone” towards Elon Musk. In response, Musk said he will pay more taxes than any other US citizen this year. Bloomberg’s calculations show that Elon Musk’s tax bill will be more than $10 billion next year. Tesla CEO also sold 10% of Tesla stock to pay for it. DOGE founder Billy Markus tweeted to support Musk against Senator Warren’s tax claims.

Expectations after ‘Golden Cross’ in Bitcoin

Famous Millionaire Draws Attention to These Altcoins: I Will Increase Investment!