Home Tech Elon Musk And Binance Team Up To Fight For Bot Problem On... 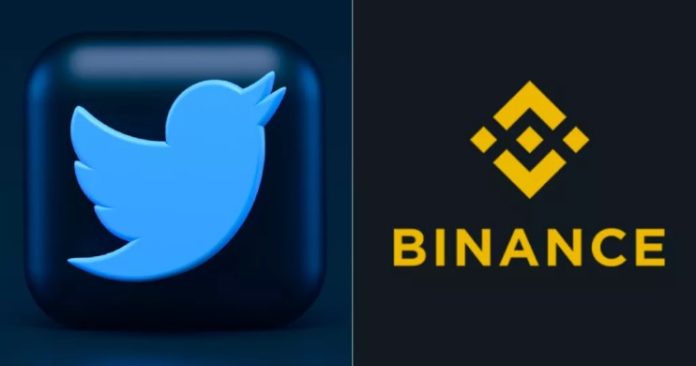 It is reported that the largest cryptocurrency exchange in the world has invested $ 500 million in the buyout of Elon Musk from Twitter. Binance will work with Musk’s teams to develop and implement blockchain-based solutions for social media platforms. The partnership gives Binance a great opportunity to integrate social media and news into the anticipated future of Web3.

Analysts have questioned Binance’s commitment to investing after Musk’s hesitation earlier this year. In a June interview with Bloomberg, Zhao clarified his company’s position, saying that his support would only remain if Musk complied: “… If he leaves, we will leave.”

Our intern says we wired the $500 million 2 days ago, probably just as I was being asked about Elon/Twitter. https://t.co/gM65GHUnZC

Binance aims to use its investments to advance towards Web3, an updated decentralized version of the Internet focused on promoting users’ property rights, censorship resistance, decentralization, better identification solutions and native payments that do not depend on modern financial institutions. The shift in focus represents a departure from today’s Web2.0, which focuses on user participation, user-friendly content creation, and interaction between platforms and solutions.

Binance also hopes to help Musk reduce the number of bot accounts used. Bots have been a major point of contention for Musk throughout the acquisition. He insisted that they are much more common than previously reported. Binance expressed a desire to develop an on-chain solution to combat the spread of bots. However, the new management of Twitter has not yet released plans or plans to combat this problem.

TC Teach: how to change the watch face of your Huawei...