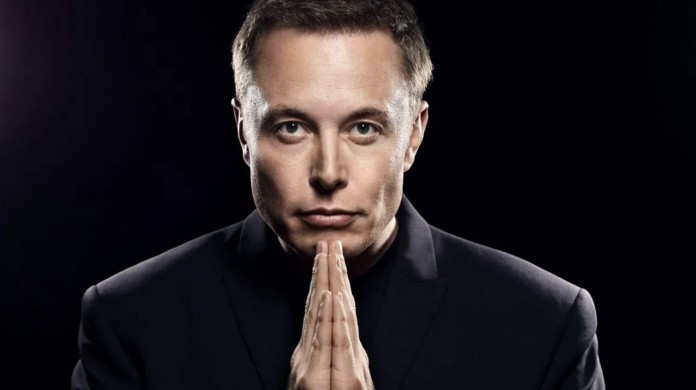 SpaceX and Tesla CEO Elon Musk continues to draw attention on Twitter. The famous businessman has now entered into a quarrel with the CEO of Binance.

Twitter, which has had many crypto-based discussions in the past, has now witnessed a dialogue between Elon Musk and Binance boss Changpeng Zhao. Binance, which has been criticized for a while about Dogecoin withdrawal fees and suspension of withdrawals, has been the target of Elon Musk on Twitter.

Elon Musk, known as one of the most famous Dogecoin investors and fans in the world, reacted on Twitter by tagging both the CEO of the company, CZ, and Binance, regarding the news from the Binance front. 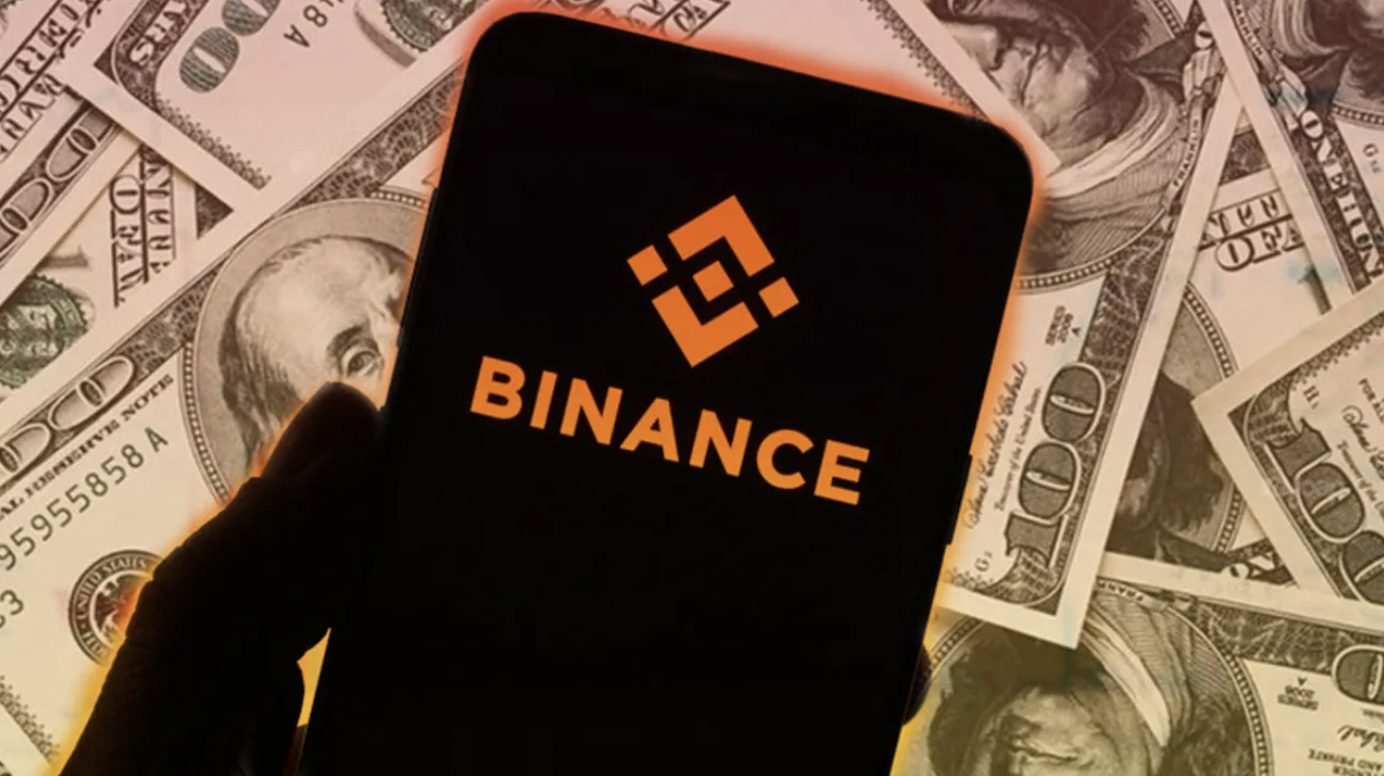 Tagging the CEO of the company, Changpeng Zhao, on the news from the Binance front, Elon Musk said, “Hey CZ, what is going on with Doge customers? The situation sounds a bit suspicious…” he tweeted.

Responding to him about an hour after Musk’s tweet, CZ recalled that Tesla recalled 12,000 vehicles due to a safety problem, and tweeted, “So what’s going on here?” he finished.

Here is CZ’s response to Musk:

“Elon, we’re pretty sure this is an issue with the latest Doge wallet. We are currently in contact with the developers. We apologize for any inconvenience it may cause you.

So what’s going on here?”

So what do you guys think about this discussion? Which side do you think is right? You can share your views with us in the comments section, and you can take a look at the tweets of the duo just below.

Elon, we are pretty certain it is an issue with the latest #doge wallet. We are in communications with the devs. Apologies for any inconvenience that may have caused you.