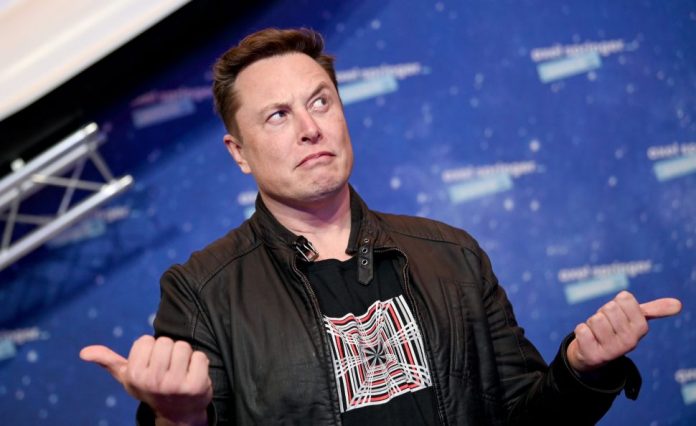 Tesla and SpaceX CEO Elon Musk shared dozens of different posts about Bitcoin and Dogecoin on his Twitter account. So do these affect cryptocurrency prices?

Elon Musk made various statements regarding Tesla and Signal shares, as well as cryptocurrencies such as Bitcoin, Ether and Dogecoin. Some experts think that his comments on the cryptocurrency market can have manipulative consequences.

A total of six tweets were viewed

Ante was based on six different tweets Elon Musk talked about cryptocurrencies. The oldest of these is with Dogecoin on July 18, 2020; The most recent was tweets on Bitcoin on January 29, 2021.

The study looked at how Bitcoin and Dogecoin prices changed before and after tweeting. For this, the charts drawn by BTC / USDT and DOGE / USDT pairs in the last 601 minutes before the tweet and within the first 360 minutes after the tweet were used.

How has the bitcoin price changed?

Tesla CEO updated his Twitter bio to write “Bitcoin” on January 29, 2021. According to the minute-based research, Bitcoin had a 0.5 percent return in the last six hours before Musk made this update. This rate rose above 2 percent in the minutes after the incident.

How did the Dogecoin shares resonate?

The sharing on December 20 increased DOGE’s trade volume several times. In the 30 minutes before Musk posted that tweet, the DOGE / USDT pair had an average of nine transactions per minute, with a volume of $ 1,942. Within the first 30 minutes after the tweet; the volume rose to $ 299,330 and the number of transactions to 775.

Although not that severe, similar reflections were felt in other Dogecoin shares. Dogecoin’s trade volume broke an all-time record after the sharing on July 18th. Meanwhile, the DOGE price, which was on the rise before Musk tweeted, continued to rise. The effects of the image shared on January 28th spread over three hours, not a few minutes.

Result: Does it affect or not?

Lennart Ante, who works at the University of Hamburg, concluded that the tweets shared by names such as Elon Musk “can significantly affect (crypto money) prices and trade volumes”. Stating that this is a problem that cannot be solved easily, the name ended his study with the following words:

“If a single tweet could increase the market value of Bitcoin by $ 111 billion, another tweet could lead to that much money out of the market. There is no solution to this problem in the near future. “

The famous Kryptonite: this meme coin is better than bitcoin!