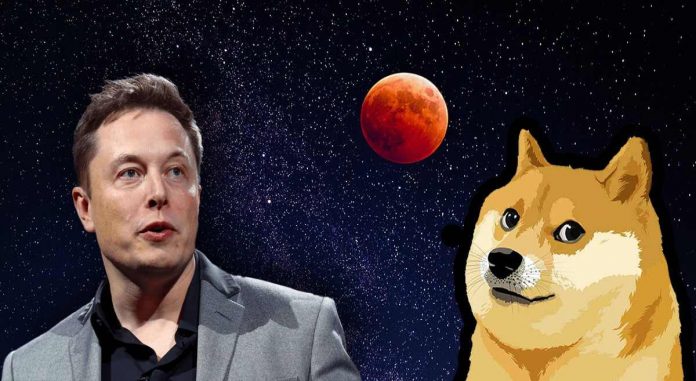 Tesla and SpaceX CEO Elon Musk announced that he supports Dogecoin whales that have started selling in large volumes. Stating that the distribution of wealth is concentrated on a single point, Musk supports a different model.

Dogecoin, the thirteenth largest crypto currency, has a supply of 128.3 billion. It is possible to control how these coins are distributed among users on the blockchain. Elon Musk thinks the current dispersion model could be problematic.

“If they sell it, I support it”

Tesla CEO Elon Musk is in favor of spreading the DOGE fortune to a wider audience. Therefore, Musk called out to the whales and said, “If DOGE users with the largest wallets start selling their coins, they will get my support. The biggest problem right now is that wealth is concentrated in one point. ” said.

A cryptocurrency user commented on Musk’s post as an “ultimatum to whales”. With this sharing of Musk, “Either the distribution of wealth changes, or you lose my support.” thought to give the message. This name, who shared his opinion on Twitter, said:

“Let DOGE whales consider Elon’s ultimatum well. Dogecoin could become the currency of the Internet if they fit the ultimatoma. If they do not comply or “cheat” by sharing their fortunes at different addresses, Doge will lose Elon’s support. Seems like an easy choice. ”

Musk’s response to this user is simply “Yes.” happened. Musk added a new one to his statements about 10 hours later. Musk, one of the two richest names in the world, said, “I’m even willing to give money so that (whales) empty their accounts.” said.

“If necessary, I will”

An accountant named Mansour Shahrokh suggested to issue a coin called “ElonCoin” to Musk. Shahrokh’s proposal is to distribute ElonCoin to Dogecoin whales in exchange for emptying their accounts. Musk’s response to this suggestion was “If necessary, I will.” happened.

First photos came from the set of Venom 2

Corona Virus Detected in the Chief Advisor of the Iranian Religious...