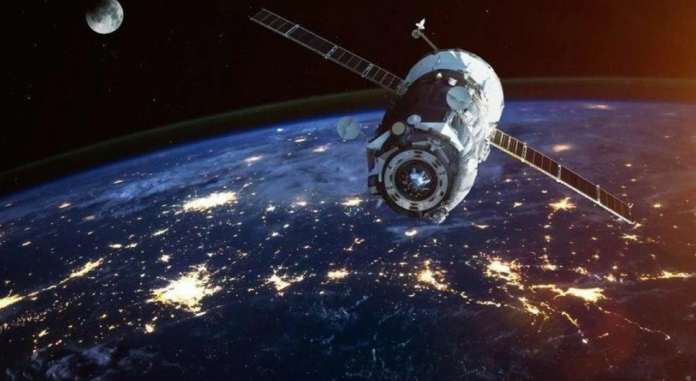 In Iran, where the government has restricted the Internet due to actions, Elon Musk commissioned Starlink satellites after the US allowed the expansion of the range of Internet services offered to Iranians.
The irshad/iad patrol, also known as the vice police in Iran, detained 22-year-old Mahsa Amini on the grounds that her hair was peeking out from under her turban.A young woman died in custody. Demonstrations that began across the country after this event have become the agenda of the whole world.

As the protests escalated, the Iranian government restricted Internet access. Access to platforms such as WhatsApp has also been blocked. Elon Musk also commissioned Starlink satellites after renewing permits in a country where American companies could not serve due to sanctions imposed by the United States under normal conditions.

On this occasion, US Secretary of State Anthony Blinken shared a post on Twitter. “Today we have taken action to resist censorship by the Iranian government, to provide greater access to digital communications and to grant Iranians a general license to provide and expand the free flow of information.” he tweeted. In addition, Elon Musk said, “We are launching Starlink.” used an expression.

Starlink, a project of Elon Musk, on which he has been working for a long time and which aims to provide satellite Internet infrastructure around the world, is under the roof of SpaceX. By the end of the project, the network will be created using thousands of small satellites and will consist of 12 thousand satellites. The project will be completed in 2027.

Starlink recently started operating in Ukraine after the deterioration of infrastructure due to the war. It looks like the SpaceX system will be used for internet access in many other activities by using only a receiver similar to a satellite dish on the ground side and building infrastructure on satellites.

Theories fans expect in the next installment