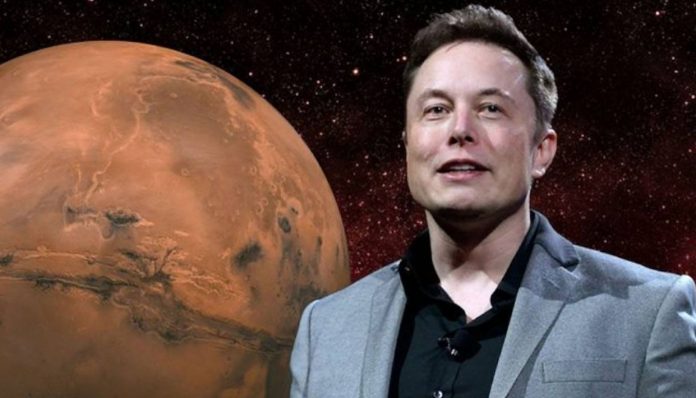 Elon Musk, who lost the title of the richest person in the world to Amazon’s founder Jeff Bezos, continues to be on the agenda with every share. Shaping the cryptocurrency market with his posts on Twitter, Musk has now caused the value of a crypto currency called ‘MarsCoin to rise with a share he has made.

The successful businessman, who was on the agenda with the $ 1.5 billion Bitcoin investment made by Tesla, of which he is the CEO, in the past weeks, continues to add value to crypto currencies such as Dogecoin with his shares on Twitter.

Actually it’s all just a misunderstanding

As can be understood from SpaceX, Elon Musk, who has a keen interest in space, spoke to Changpeng Zhao, the CEO of the cryptocurrency exchange Binance, on Twitter. Elon Musk replied “It will definitely be a MarsCoin,” to Binance’s CEO Changpeng Zhao’s post that he should issue his own cryptocurrency.

After this sharing of Elon Musk, the existing crypto currency called MarsCoin gained value in a short time. MarsCoin, which was around $ 0.7 before Musk’s share, broke its own record by going above $ 2.5 after sharing. The crypto money, which was traded at $ 2.5 for a while, then began to return to its old level.

There will definitely be a MarsCoin!

MarsCoin, which fell back to 0.5 levels after a short-term increase in value, actually climbed with the answer given by Elon Musk because of his interest in space. When the incident turned out to be a misunderstanding, MarsCoin returned to its previous levels.

In fact, this is not the first incident, as it is known, Elon Musk’s “Use Signal” post on Twitter to criticize the WhatsApp application that was put on the target board after the contract crisis became the agenda in a short time and Signal shares started to rise.