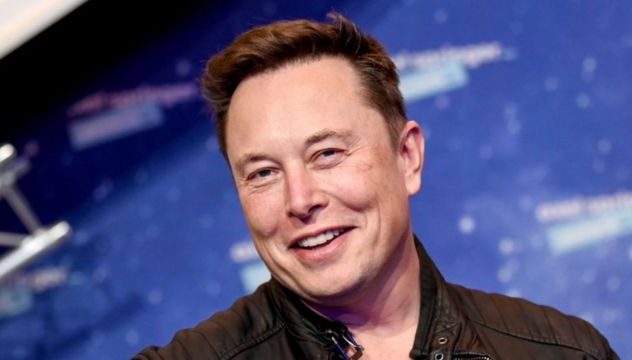 Elon Musk, “Do you want Tesla to accept Doge?” He presented two options, yes and no to his questionnaire. 3.9 million people voted for the 24-hour poll. 78.2 percent of the participants voted “yes”. This ratio corresponds to over 3 million participants. The remaining 21.8 percent answered “no”.

Support messages from various cryptocurrency exchanges and well-known names came under the survey, which received more than 306 thousand likes.

Tesla announced that it added $ 1.5 billion of Bitcoin to its balance sheet this year. Subsequently, it started selling Tesla with Bitcoin to customers in the USA.

SpaceX, the company of Elon Musk, which is frequently on the agenda with Dogecoin, announced that the payments required for the DOGE-1 mission were received with DOGE.

Dogecoin (DOGE) price continues its downward trend after the record it saw on May 8.