Home Celebrity Elliot Page thanks fans for their unconditional support 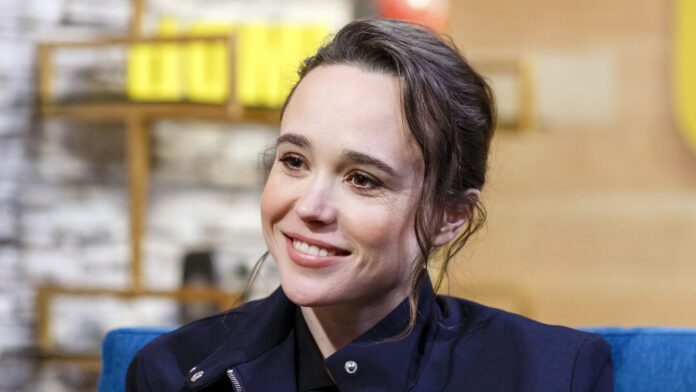 Elliot Page stars as Vanya on The Umbrella Academy. Elliot Page’s ability to play a comical but vulnerable character has undoubtedly made him a beloved actor of our time.

Elliot Page came out as transgender in early December in a heartfelt post. The letter announced that the actor uses he / them pronouns, then follows with some poignant paragraphs about the discrimination faced by the trans community.

Especially black and Latina trans women. Fortunately, Elliot Page has received overwhelming support from his peers and fans. Since their announcement, Netflix has confirmed that Page will continue at The Umbrella Academy as Vanya.

Elliot Page took to his social network to share his first selfie with the public since he came out of the closet, to thank everyone for hugging him. In the post, the actor described everyone’s love and support as “the best gift.”

Hopefully, with Elliot Page’s announcement, there will be more stories to come, exploring the difficulties of being trans in a community that can still mostly resist the identity and beauty of embracing and sharing the true self.