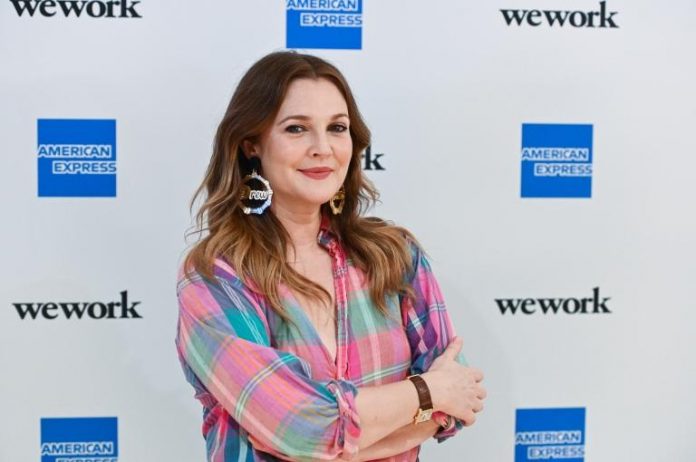 Here is the famous actress who is not indifferent to the charm of Elliot Page.Unexpectedly, Elliot Page said he has been under pressure to hide his sexuality in the past.

Determined to live his life as he sees fit, the star actor of Juno finally came out in 2014 and then came out transgender last month. These revelations have not in any way changed the admiration that fans have for him. Among them is a famous actress whom you all know since it is Drew Barrymore. The 45-year-old actress who worked on the film Whip It with Elliot, once Ellen, even said she was not indifferent to his charm.

In an interview with Marie Claire magazine in 2009, the Charlie’s Angels star was full of praise for Elliot Page who is one of the many stars who made us dream in 2020: “Ellen has such a beautiful body and I have personally struggled with my own body image for years “she had said at the time before continuing” She had her fucking bra with an open jacket and hot pink shorts skating on the ice with red lips … And she was super sexy, a wild creature. It was awesome. ” That has the merit of being clear.