Home Celebrity Ellie Goulding Confessed That She Got Drunk To Relive The “Emotions” She... 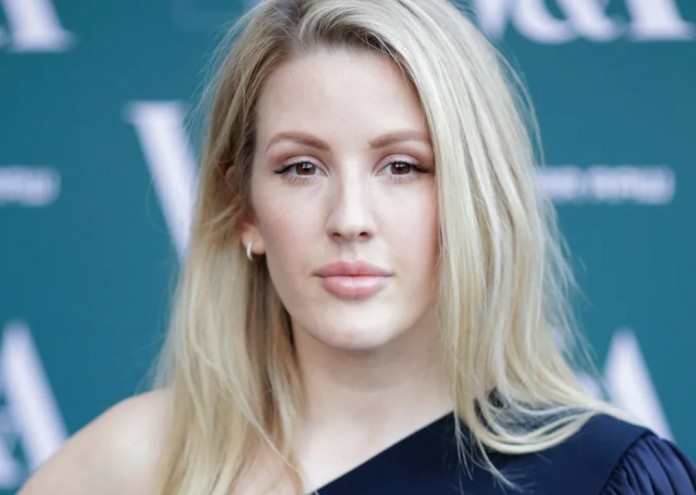 In an interview, Ellie Goulding spoke of her dependence on alcohol consumption to replace the adrenaline she naturally generated during her appearances on stage; she had to turn to a support group to stop this problem.

Singer Ellie Goulding is going through a very stable and satisfying streak thanks to her marriage to Caspar Jopling and, of course, to the arrival a few months ago of the couple’s first child, Arthur, born last May. However, the British artist did not want to let go, in her most recent interview, the dependency relationship that until recently linked her to alcohol consumption, which in her opinion helped her to relive all those “emotions” that plagued her during their concert tours. The artist resorted to drinking as a dangerous substitute for the “adrenaline” that she generated naturally during her appearances on stage.

“It is not a coincidence that so many artists have had periods of a lot of alcohol and drugs, because it is that constant high that you need when you have stopped acting. Especially when you just finished a tour, you still require that rush of emotion and adrenaline that remains between concerts “, the pop star was sincere as he passed through the podcast” Reign with Josh Smith “.

Ellie also did not want to hide the fact that she already started from a great disposition to consume spirits, so she opted for vodka mixed with soda to stay “hydrated” while reaching high levels of intoxication. “In my case my resource was alcohol, know that I loved to drink. I discovered vodka with soda and thus I was able to find those constant highs that made me feel alive, “she acknowledged in her interview, in which she also revealed that she went to a support group specially designed for artists with the same problem.