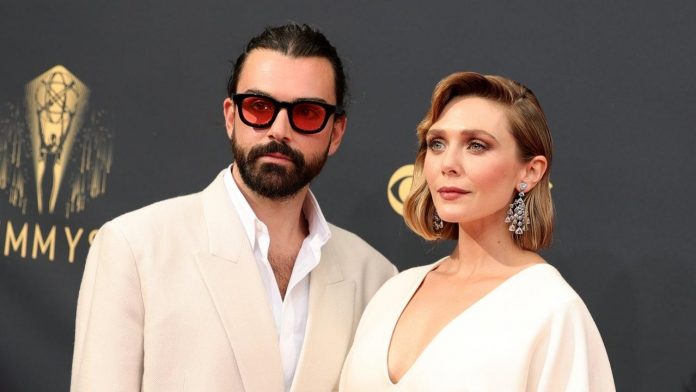 The cat is officially out of the bag!

A year after Elizabeth Olsen raised eyebrows by calling Robbie Arnett her husband, the actress confirmed that they really got married. During a joint appearance on the Jess Cagle show on SiriusXM, the couple revealed that they were actually married before the COVID-19 pandemic began.

“We ran away, and then we had a wedding at another time, and that was before COVID,” the actress shared. In fact, it’s good that they got married, because Olsen had to work in England, which would be a serious problem for them from a logistical point of view if they were not husband and wife.

“In this regard, there are problems with the visa… Fortunately, we accidentally timed it very well,” she said with a laugh. — He wouldn’t have been able to come at all.

In June last year, she attracted the attention of attentive listeners when she called Arnett her husband during a conversation with Kaley Cuoco in the series “Actors of Variety magazine about Actors.” At the time, she mentioned to Cuoco that she had been in the UK for seven months.

Although the two are known to keep their mouths shut when it comes to their personal lives, reports surfaced in July 2019 that they were engaged.