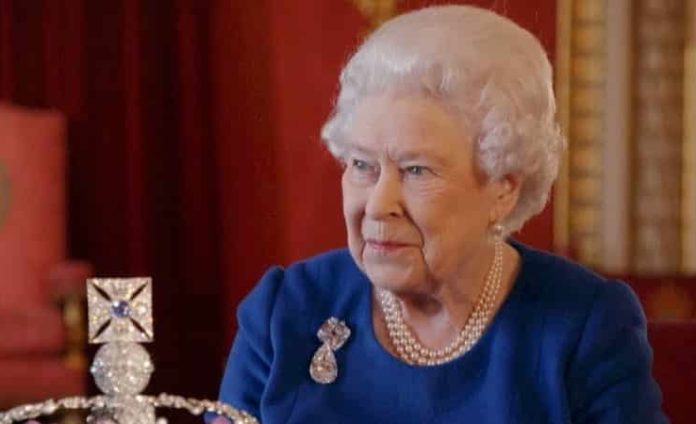 Elizabeth II may still be in full containment, the Queen of England seems determined to respect a certain royal tradition.

Like many Britons, Queen Elizabeth II was also in containment. This does not prevent her from respecting certain traditions.

While Queen Elizabeth II is quarantined to her home, there is no question of sweeping traditions with the back of the hand . Even if the Covid-19 affects its lifestyle.

After emerging from silence, Queen Elizabeth II spoke before her people. A big surprise when you know that it is the 5th time since her coronation.

In addition to this address, which was intended to be reassuring for her people , Her Majesty still wished to respect certain traditions. Never mind.

Indeed, Elizabeth II made a point of respecting the good progress of a play , which is played each Thursday preceding the Passover. A piece named Royal Maundy.

Yes, it is the traditional commemorative coin for retirees from her diocese. Quarantine or not, the Queen of England therefore wishes to ensure the tradition.

But as the Covid-19 affects its course , the queen chose another method.

ELIZABETH II: SHE HONORS A TRADITION DESPITE THE QUARANTINE
Elizabeth II therefore opted to send this piece by post. The Royal Maundy ceremony is therefore invited to the mailboxes of the British.

But that’s not all. The queen accompanied this piece with a letter:

“It is my great pleasure to send you the gift of Maundy, which I unfortunately cannot personally deliver to you during the Mass of the Royal Maundy at St George’s Chapel at Windsor Castle this Thursday, April 9,” she said. written. “This ancient Christian ceremony, which reflects the order of Jesus to her disciples to love one another , is a call to service for others,” she recalls.

Then Queen Elizabeth II also said that these values ​​have been “at the center of my life .” I think it’s a call to service for all of us . ”

She then concluded her letter as follows: “My thoughts and prayers are with you and your families during this difficult time. With my best wishes for Easter ” .