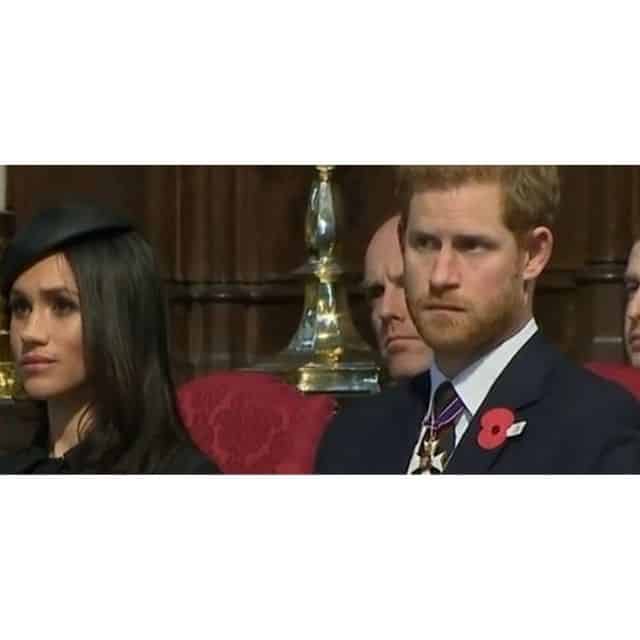 Elizabeth II would be angry. Indeed, the queen would have learned via Twitter that Meghan Markle had granted an interview to Ophrah Winfrey!

Nothing is going well within the Windsor clan. Last I heard, Elizabeth II was reportedly upset to learn on Twitter that Meghan Markle had done a big interview with Oprah Winfrey.

For several days, Meghan Markle and Harry have often made the front page of many media. And for good reason, on February 14, the couple formalized the new pregnancy of the Duchess.

“We can confirm that Archie will be a big brother. The Duke and Duchess of Sussex are delighted to be expecting their 2nd child, ”the Sussex spokesman said.

In short, good news! In any case, this information will have surprised and delighted many of their fans.

From the Megxit, Meghan Markle and Harry seem to be holed up in their sublime villa in Montecito. Wanting to protect their privacy, Archie’s parents go out of their way to protect themselves from the tabloids.

And they only grant very few interviews! But according to the latest news, the Sussexes will be making their comeback in the limelight.

Indeed, Meghan Markle and Harry reportedly recently recorded a television interview alongside Ophrah Winfrey. Only problem, the Queen of England did not know.

Worst ! According to the “Mirror”, the mother of Prince Charles learned the news thanks to her teams who always keep an eye on Twitter. So in Buckingham, anger roars!

Also according to the “Mirror”, Meghan Markle and Harry would have released heavy artillery to improve their image. The interview with Oprah Winfrey would have been governed in 2 parts.

See Also
When did Elizabeth II know of her pregnancy?

In intro, Kate Middleton’s sister-in-law would therefore have addressed her entry into the Firm. But also its difficult management of media pressure.

In part 2, Prince William’s brother would have given himself up without filter on his new life in the United States. He would also have confided his future projects with his wife.

If since Megxit the Sussexes are free to do more or less what they want, this speech would be of great concern to the royal family.

Under attack from all sides in the media, Archie’s parents are sure to come up with their truth. Even if it means damaging the image of the Firm!

Obviously, Meghan Markle and Harry stand out more and more from the Windsors. According to the “Daily Mail”, Queen Elizabeth II was told of the Duchess’s 2nd pregnancy “shortly before the announcement was made public”.

Atmosphere! In any case exiled to L.A, the couple seem to want to move forward.

And for nothing in the world, they would not want to return to their old life and its constraints. To be continued !

Brad Pitt cheated on Jennifer Aniston with Angelina Jolie for this...

Meghan Markle and Harry: the money paid to the patients of...