Home News Elite season 4: Will Lu be present in the sequel? 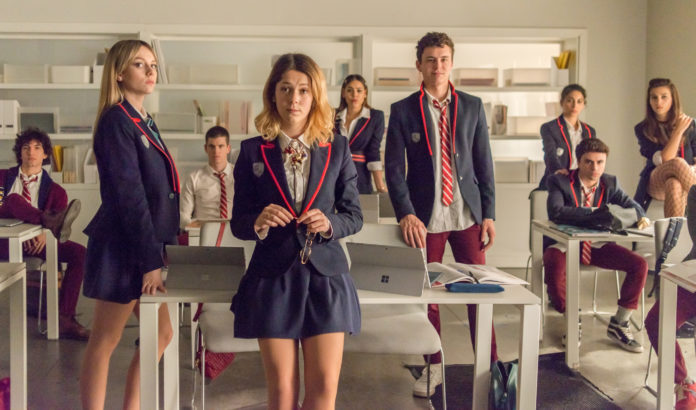 Danna Paola would she have said goodbye to the Elite series? Lu’s interpreter delivered a mysterious message that could herald the end of the character in the series.

If it is rumored that an Elite spin-off is dedicated to Lu , Danna Paola seems to be done with this character. A few days after the release of the third season of the Spanish show, the interpreter of Lu posted a message that clearly looks like farewell . “Lucrecia… How lucky that you have arrived in my life, that you have shared your dark and luminous sides, since those cold January nights, dreaming of hunting at dawn, until today, I never cease t “love and learn from you. Nobody says no and here we are. Queen of Drama and the whore we love” , wrote the actress on her Instagram account. Lucrecia’s inter preterposted several photos of the shooting, as if she were doing a retrospective of her evolution within Elite . Does this message announce Lu’s final departure?

It remains hard to believe given the end of season 3. Fans are curious to know if the murderer of Polo could get away in the next episodes , but perhaps this intrigue will not be exploited in the end. The creator mentions the possibility of coming back with a whole new cast and a new story, and maybe Lu will not be part of it. However, this message can also be a way to mark the end of a season , but it does not explicitly announce the departure of Valerio’s sister.