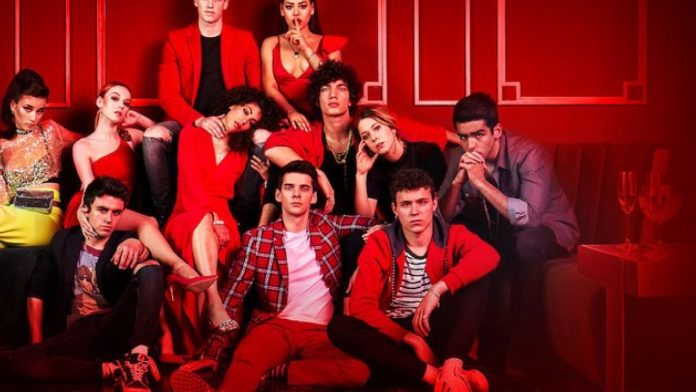 ‘Elite’ reveals a new death in the trailer of its season 3. The popular Netflix series revealed a new preview of its third season and things seem to get a little more complicated …

Just 11 days before the premiere of its third season on the Netflix platform , ‘ Elite ‘ is back with a mysterious preview of what we can see next.

The new chapters of the Spanish series will be available from March 13, and while this happens, ‘ Elite ‘ revealed a trailer where everything seems to indicate that a new death is about to complicate the lives of the students of ‘ Las Encinas ‘.

juntos hasta la muerte ‘til death do us part

Through YouTube , Netflix shared a video that has left fans of the series with more questions than answers. In this clip, we can see that a new drama is about to arrive and the death of Marina not only remains an unsolved mystery, also it reveals that this is not the only death in the series .

Something that has caused a stir is the return of Polo to the third season of ‘ Elite ‘, where nobody seems to be able to forgive what he has done in the past and the public is divided in opinions about whether it is a good idea or not to be here again.

The third season of ‘ Elite ‘ will be the end of an era since they will be the last installment of the series where we can see the cast that has made us live thousands of strong emotions over time.

Are you slisto for the premiere of the new ‘ Elite ‘?