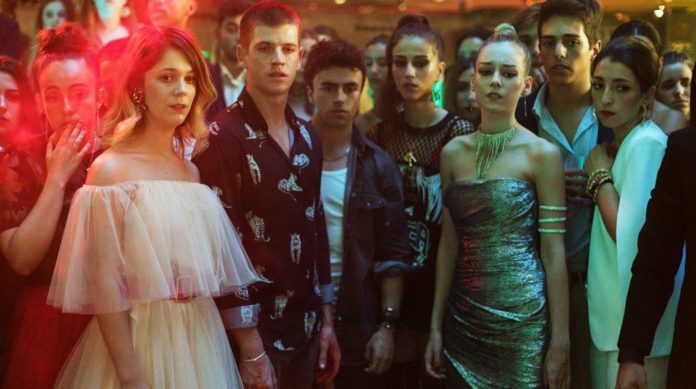 Finally, Netflix has revealed the release date for the third season of the popular Spanish series ‘Elite’, exciting fans of the story and the different actors that are part of it.

The series will return to the platform with new episodes on March 13 , so in less than a month we can know the continuation of the story of the boys who attend the prestigious school of Las Encinas.

The platform shared a new teaser through its networks, video where we see the protagonists of the last seasons while playing a melody that indicates ‘the kids are coming’ . The most surprising appearance was that of Polo , a character who killed Marina in the first season .

In addition, among the novelties that have been revealed from the continuation of the story is that it will have a fourth season where the cast will change, giving way to new characters and, therefore, new stories.

The third season of Elite has been long awaited by fans of the story and, now that it is known that it will be the last one where the actors that we had seen in this story will participate, has caused even more curiosity to know the way They will say goodbye to their role.

Lucifer season 5: Lucifer secretly dead from the start? The crazy...