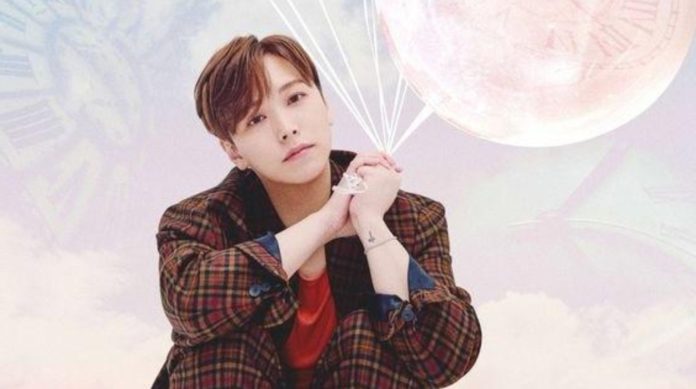 Before the silence of the company, the followers are carrying out these activities … Following SM Entertainment’s announcement about the situation of the EXO member , Chen, ELF wants an answer on Sungmin’s case back in Super Junior.

Some of the Korean fans do not forgive Sungmin for the fact that he has married, although international fans supported the member, when Super Junior announced comeback they some others decided to boycott the group if they included him in his musical return, since At that time, SM had not spoken out.

It was until Sungmin released a statement apologizing to his fans for how they learned about this news , in which he disclosed his feelings:

” I’ve spent a lot of time going around it, not for fear of my decision, but because I was afraid that my most precious people would be surprised since I had never experienced this before”

Some fans are expressing their discomfort because the business of both groups, as it took one month to resolve the status of Chen within the ranks of EXO and ELF continues, after 5 years trying to get the SM was officially pronounced with respect the situation of Sungmin as a member of Super Junior.

#WewantSungminBack
Sungmin do loves super junior but i feel sometimes they don't crush the love of sungmin pic.twitter.com/NbRtvNZxPa

With the hashtag #WewantSungminBack, ELF is trying to make his voice heard as they would like for this anniversary Sungmin is reinstated to the activities of Super Junior.

Riverdale season 5 is already in development

Thousands of fake HP was Seized in Turkey

Amanda Lee did not lie: She is taller than Anastasiya Kvitko

KATY PERRY AND ORLANDO BLOOM POSITION THEIR WEDDING UNTIL 2020