Home Entertainment ELEX 2 Is A Reality: Trailer and First Details Of The Sequel 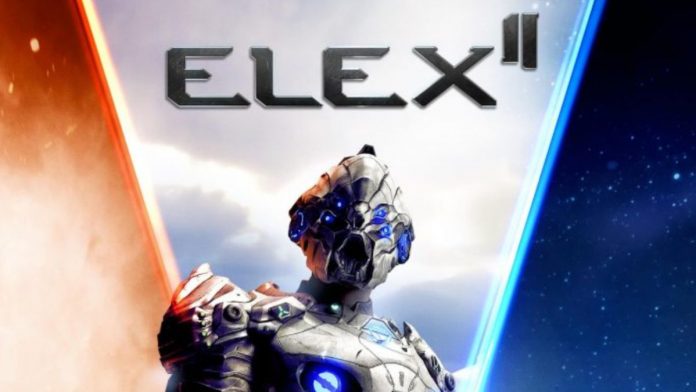 ELEX 2 Is A Reality: The open world science fiction RPG that combines different temporal spaces will have a second part, which will arrive “soon” on PC and consoles.
ELEX 2 is a reality, as confirmed by Piranha Bytes with an announcement that has surprised locals and strangers through Twitter. It is a direct sequel to the original chapter of 2017, it will arrive on PC, PS5, PS4, Xbox Series X | S, Xbox One, and although it does not yet have a release date, the study indicates that it will arrive “soon.” Here is the trailer for the announcement.

Piranha Bytes has confirmed that the title will be a direct sequel, continuing the Jax story. This time, a new threat looms over the world of Magalan, several years after Jax himself managed to put an end to the Hybrid’s tyranny. His son, Dex, seems called to take on a greater prominence than he ever imagined.

Of course, the high doses of exploration and freedom will not be lacking thanks to the extensive world of Magalan, the possibility of allying ourselves – or antagonizing ourselves – with different factions or the most characteristic elements of the first installment, which managed to convince lovers of the cut RPG classic thanks to its many possibilities when making decisions. In addition, the responsible study ensures that the melee mechanics will be improved compared to the original title of 2017.

Everything indicates that the title will have practically all the elements that we saw in ELEX, especially its commitment to offer a post-apocalyptic world that combines different times, giving rise to a most eccentric environment. In our analysis of the first installment, we said that it is “a gigantic adventure full of virtues that confirms the good work of Piranha Bytes, living up to what every fan could expect from them.”

ELEX 2 is confirmed for PC, PS5, PS4, Xbox SeriesX | S and Xbox One, but has no release date yet.

The original Dragon Ball Anime Is Re-Released In Spain For The...