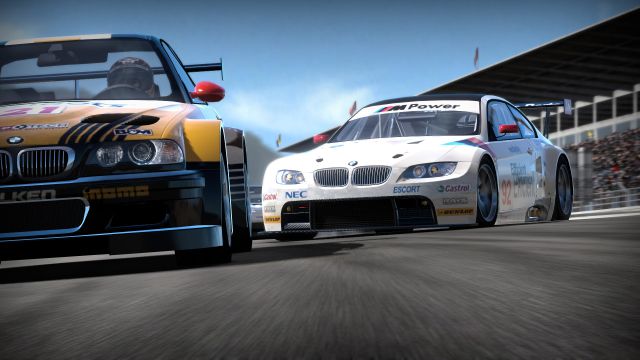 Electronic Arts: Several installments of Need for Speed ​​say goodbye to their digital commercialization, such as Shift 2: Unleashed, Undercover and Carbon, among others. Official statement. Need for Speed ​​dismisses several deliveries of the batch of the generation of Xbox 360 and PlayStation 3. Electronic Arts withdraws Carbon, Undercover, Shift, Shift 2: Unleashed and The Run from the digital stores as of May 31, 2021. Also, the online servers of these games will be disconnected on August 31 of this year; It will be from September 1 when you can only access the offline functions.

Why are these installments of Need for Speed ​​retired? Electronic Arts explains

The publisher claims that the team is “focusing on the future of Need for Speed”, although removing games “is never easy.” “The development teams and the operating team have put a lot of time and passion into developing, creating, releasing and maintaining these games over the years, and we love watching you play. But the number of players has reached a point where it is not feasible to continue with the work behind the scenes that requires being able to keep them active, ”explains Max, community manager of Electronic Arts, in a statement on the official Reddit of the saga.
The American firm encourages players to keep “driving” in the most current installments. Selected (recent) include the 2012 edition of Need for Speed: Most Wanted, Rivals, and the 2015 reboot.
And what about that future of the saga to which they refer? Last March we knew the change of plans with the new installment. Criterion Games, who until now were focused on its production, passed as a support study in the next work in the Battlefield franchise, led by DICE. Therefore, the release of the next Need for Speed ​​is delayed beyond March 2022. Click here for details.

How The Witcher 4 Can Improve Its Map

The debate about Darth Vader and Thrawn in Star Wars is...