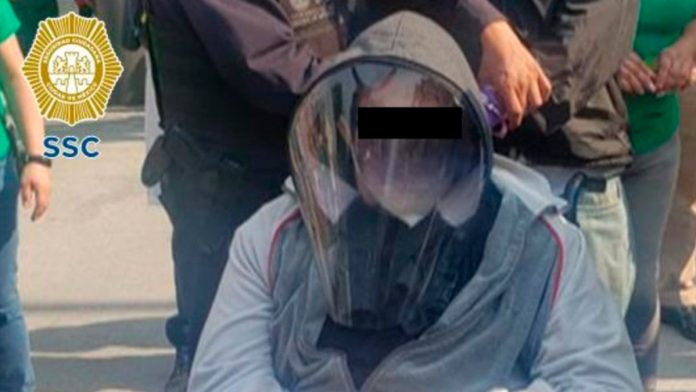 Electronic Arts: Also involved is a FIFA Interactive World Cup runner-up in 2009. An executive for Latin America of Electronic Arts, Christian Alberto Nieva Gómez and the runner-up of the FIFA Interactive World Cup in 2009, Rubén Morales Zerecero, were linked to proceedings for their probable participation in the crimes of identity theft and falsification or alteration and improper use of documents, reported the Attorney General’s Office of Mexico City on March 27 during the vaccination period for people 60 years and older in the mayor of Coyoacán.

Nieva, who has been working in the EA Sports branch as a campaign manager for several years, and Rubén Zerecero, son of actress Aida Pierce, who played the interactive championship against Frenchman Bruce Grannec 12 years ago in Barcelona, ​​Spain, where he fell with the score of 3-1, were processed in an initial hearing where it was determined that those now accused must remain with the precautionary measure of justified preventive detention; setting a period of one month for the closure of the complementary investigation for impersonating the elderly. According to the Nieva Gómez and Morales Zerecero agency, they were able to present documentation of close relatives.

When contacting Electronic Arts, the US company based in San Mateo, California through its representation in Mexico, he declared to us “We are aware of the recent events involving an Electronic Arts employee and we immediately began an investigation. This is a subject that fills us with concern and we want to be emphatic that, in no way, we endorse or justify such behavior. ”

Now it only remains to wait for the resolution of the authorities to see what happens to both the manager and the former professional esports player, as well as the final decision of the Publisher of one of the best-selling sports video games in the region.

Lost Soul Aside Rises From The Ashes and Gains 18 Minutes...