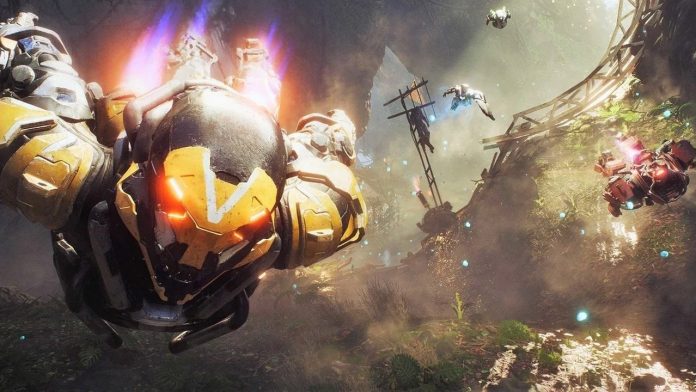 BioWare, one of the studios of Electronic Arts, disappointed its fans with the latest game Anthem. The expected news came for the game, which could not reach the desired liking by the players.

Considered as a hollow game, Anthem emerged as a half project in terms of technique and content. The game, which has gone through a very painful development process, is thought to be a concrete example of the lack of communication between the developer team and EA.

News came to upset the fans of the game, which was inadequate in terms of both technical and content. Electronic Arts and BioWare decided to halt the development of Anthem, according to the claim of Geoff Keighley, the beloved name of the gaming press.

According to the news, the production will not be supported and will not receive updates. After the game remains active for a while, the servers are expected to shut down completely over time.

It is stated that BioWare, who produced two unsuccessful games in a row, is already working on other projects. It is stated that the future of the developer, who is thought to focus only on this project, depends on his next project.