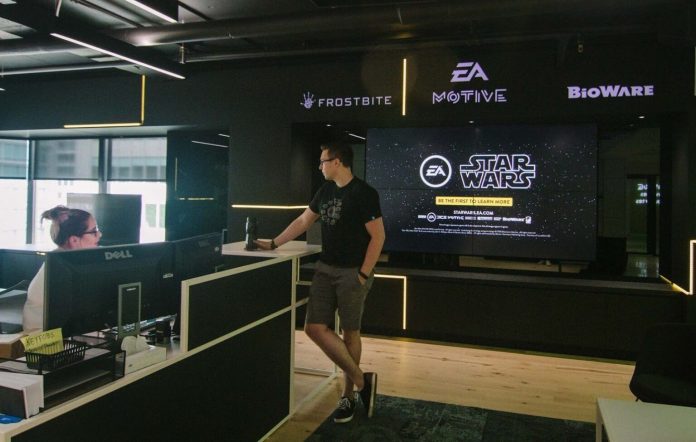 EA cancels the game codenamed Gaia, which has been developed for 6 years

There is also a gameplay view of Gaia, developed by Montreal-based EA Motive studio. A short prototype gameplay of Gaia was shown at the EA Play June event. The biggest reason why Gaia was canceled is seen as EA’s reassessing the resources allocated to projects. It is stated that Gaia is seen as a promising project for EA.

Montreal-based EA Motive was founded in 2015 when Jade Raymond, who left Ubisoft, joined Electronic Arts. EA Motive was working on Visceral’s Star Wars game, “Project Ragtag,” before it was canceled in 2017.

In 2015, it was revealed that EA Motive was working on a game in the style of Assassins Creed. It is claimed that this could be Gaia. Finally, EA Motive developed Star Wars Squadron, considered EA’s smallest Star Wars game.