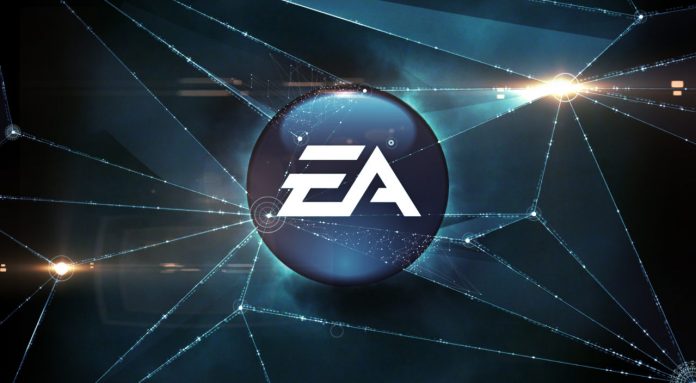 Electonic Arts, one of the biggest companies in the gaming world, is often criticized for being greedy. However, the company makes a lot more money from service games and sports games compared to story games. Customers who continue to buy various content after purchasing the game fill the company’s coffers.

Finally, the figures showed that Electronic Arts made much more money from sports games than we expected.

Elctronic Arts, which increases Ultimate Team revenues every year, is having very successful days thanks to the pandemic. The company, which earned $ 1.3 billion from FIFA games in 2019, increased this amount to $ 1.49 billion in 2020. The latest 2021 data showed that EA had an incredible year. Accordingly, the company earned $ 1.62 billion through Ultimate Team in the first 5 months of the year.

How much does EA earn from Ultimate Team across FIFA, Madden and NFL?

The majority is from FIFA Ultimate Team ofc. pic.twitter.com/xUbNUx6R62

The data revealed by Daniel Ahmad, a well-known analyst, brought further controversy. Ultimate Team, which accounts for 29 percent of Electronic Arts revenues, is discussed by many people and institutions due to its nature. While some people consider it a pay-to-win system, governments in particular describe it as gambling.

While countries such as the UK and the Netherlands are starting an investigation, Electronic Arts made a statement on the subject, “Some of our business models in our games and services are subject to current laws and regulations, including those related to gambling. He argued that there was no illegal situation with his statements.