Home Tech Electronic Arts Announces It Will Not Participate In GDC 2020 Due To... 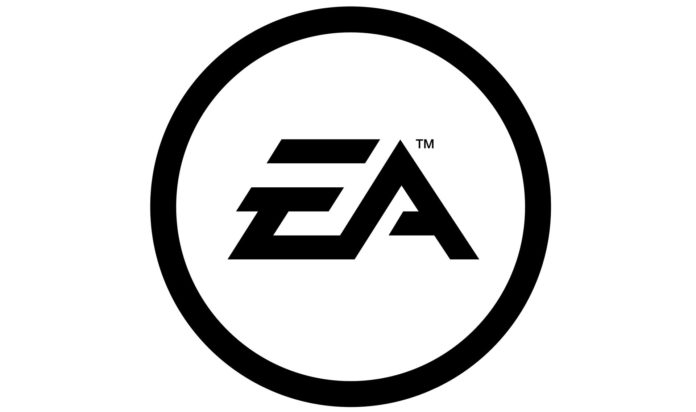 Falling of the corona virus outbreak started at the Game Developers Conference. EA, Hideo Kojima, PlayStation and Facebook have announced that they will not participate in the event, citing health concerns.

“Due to concerns about the health and safety of our employees, our developer partners, and the GDC community, and the health risks associated with COVID-19, Facebook won’t attend this year’s Game Developers Conference,” social media giant Facebook said last week. said.

Sony’s statement was similar. “We were disappointed with canceling our participation, but the health and safety of our global workforce is our biggest concern,” the Japanese technology giant said. used expressions. PlayStation, one of the most important brands in the game world, will not be in the event.

Following successive cancellation news, an announcement has now come from Electronic Arts. The game giant said, “We closely follow the global situation with the Corona virus and recently with the increase of cases in new regions, we have decided to take additional steps to protect the well-being of our employees, including the restriction of all non-compulsory travel. As a result, we cancel our official participation in GDC and We limit participation to other events. We continue to monitor the situation and we will guide our employees when we think it is appropriate. ” said.

Kojima Productions, one of the major developers of the game world, also announced that it decided to withdraw from the Game Developers Conference 2020 due to the growing concerns about the Corona virus. As a result of the decision, the speeches of Hideo Kojima and Eric Johnson during the conference were canceled.

As of February 21, a total of 53 Corona virus cases were detected in the USA. GDC 2020 and PAX East events were affected by health concerns. GDC 2020 is planned to take place between 16-20 March.

PS5 On Black Friday: See How To Buy Playstation 5 Cheap