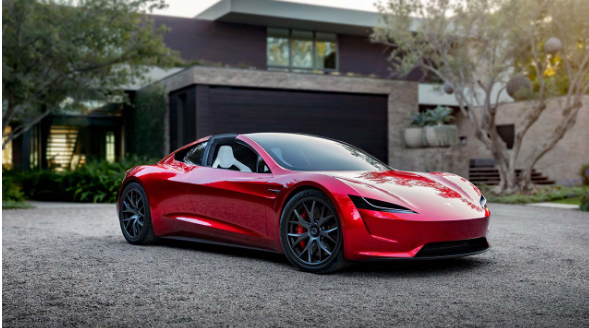 Tesla CEO Elon Musk has announced that they have started production of the Semi Truck electric truck, which was introduced 5 years ago. Musk shared that the first delivery will be made to Pepsi.

The electric car giant Tesla, founded by Elon Musk, today plays the role of one of the leading companies in the field of electricity conversion. The company, which currently sells hundreds of thousands of electric vehicles annually, has already introduced various cars in recent years, although it currently sells only 4 models. Although the last one was Cybertruck, there was a Tesla electric truck somewhere…

In November 2017, Tesla introduced the all-electric Semi truck. The performance of the truck at that time impressed everyone, in fact, we saw how the truck from time to time transported goods on US roads as part of tests. However, although delivery and production of the Tesla Semi were scheduled for December 2019, it never started. Today, a new statement from Musk finally appeared.

Excited to announce start of production of Tesla Semi Truck with deliveries to @Pepsi on Dec 1st! pic.twitter.com/gq0l73iGRW

Elon Musk announced on his Twitter account that they have started production of the Tesla Semi, and the first delivery of Pepsi will be carried out on December 1. Making another post under his tweet, Musk added the phrases “800 kilometers of mileage and surprisingly pleasant driving.” Pepsi, one of the first Tesla Semi customers, ordered 100 Semi cars in December 2017.

Let’s also remember the Tesla sports car, which has not yet been released:

While the roads for the Tesla Semi and Cybertrack continue to be observed, let’s not forget about the most anticipated car in the Tesla portfolio. Tesla also showed off the second-generation Roadster sports car at the event where the Semi was unveiled in November 2017. This device was even sent into space with the help of a SpaceX Falcon Heavy rocket and is still continuing its journey in space. Although there is no official statement about the roadster, production is expected to begin in 2023.

Google Pixel models will be able to measure heart rate

Galaxy A82 with rotating camera revealed