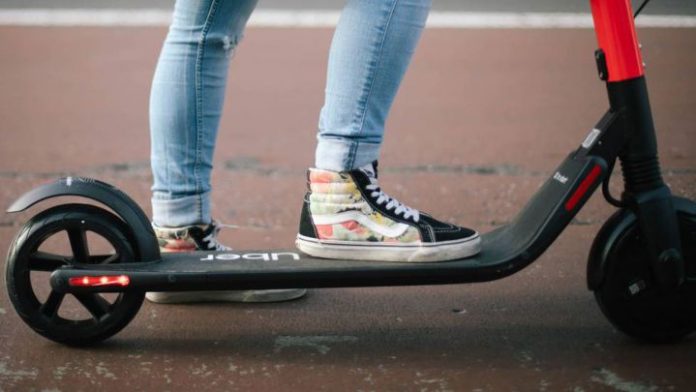 Integrated for 1-2 years in the European geography, electric scooters or scooters are one of the most popular means of individual and urban transport. Proof of its great popularity is the spectacular increase in demand for these scooters in the last year.

According to the data that the idealo.es price comparator has analyzed, the demand for electric scooters increased in 2020 by 142% compared to the previous year, with the peak of its success being in the month of August. This is due to the fact that many of its followers establish this route as a priority compared to public transport in order to avoid its classic crowds.

The fashion for electric scooters has also been reflected in their price, experiencing a 9.43% increase and its maximum peak reached € 383 in October. Electric scooters have gone from being a toy for many to one of the most sought after transport alternatives, as more and more citizens decide to move around the city with it to avoid traffic jams and thus reduce pollution.

And this has forced the DGT (General Directorate of Traffic) to regulate its use, expanding these laws in a Royal Decree published on January 2 that regulates the use of electric scooters, and that provides a clear legal framework for the driving of these vehicles on public roads. This new regulation serves for the DGT to implement its use on the road as one more vehicle and therefore, it will have to submit to the same traffic laws as any other driver.

What you should know if you drive an electric scooter:
Scooters and VMPs (with one or more wheels and a single seat) are defined and considered vehicles for all purposes, so they will be obliged to comply with traffic regulations, as do cars or motorcycles (alcohol, drugs, etc. .)
If you want to use an electric scooter, from January 2 you must request a certificate of circulation from the DGT to prove that it meets the technical requirements.
Speed ​​is limited to 25 km / h
Its circulation must be carried out exclusively on the road
An electric scooter cannot circulate or park on the sidewalks, nor can it travel on bike lanes or interurban roads, crossings, highways, highways and urban tunnels.

China had digital espionage scheme for more than 10 years