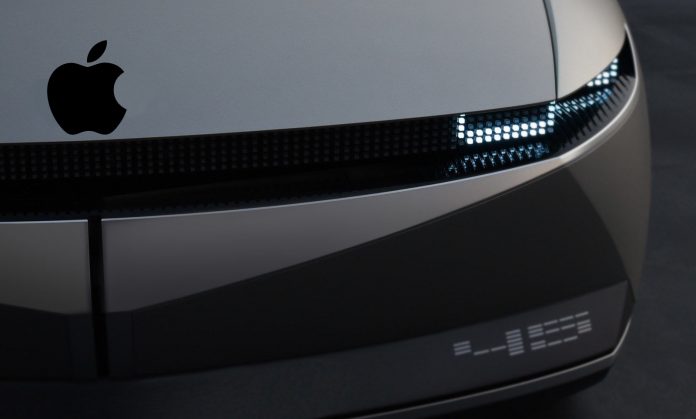 The ongoing Apple Car talks between Apple and Hyundai sub-brand Kia ended earlier this month. However, allegedly, the agreement between Kia and Apple to develop an electric vehicle remains valid. It is also claimed that this agreement is continued to develop electric scooters.

Is Kia working for electric scooters instead of Apple Car?

However, according to the information published on the Chosun Biz website from Korea, a memorandum of understanding was signed between Apple and Kia last year.

In this text, it was claimed that Apple and Kia collaborated in eight sectors and that the partnership for the electric vehicle continued after the Apple Car project was canceled.

However, the electric scooter with the Apple brand does not sound realistic. It seems more likely that this project will be a scooter to be integrated into Apple Car.

The Korean site, which is also sourced by Reuters, bases this claim on an anonymous source that has knowledge of the negotiations between Kia and Apple.

“Even if negotiations on electric vehicles fail, there are many items that can be negotiated in other areas, so we are still optimistic about the possibility of a partnership between the two parties,” the source told the site.

It is known that Apple made negotiations with different companies after Hyundai for the electric car project Apple Car. Although these companies are not revealed due to Apple’s commitment to privacy, analysts predict that the Apple Car project will be completed within five years.