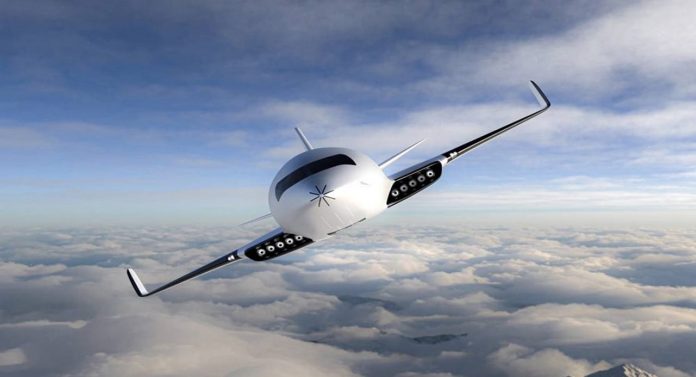 Environmental pollution, one of the biggest problems of today, has become inextricable due to the use of fossil fuels in transportation vehicles. Polish designer Michal Bonikowski, who wanted to find a solution to this problem specific to airplanes, developed the Eather One project.

Does the problem of fuel for airplanes end with this project?

The main problem in electric aircraft is the weight of the battery. However, Bonikowski explains that the air already contains electricity and this problem can be compensated by the friction created by the plane. The designer also suggested installing triboelectric nanogenerators in the wings instead of fuel tanks during flight.

The topic of design and range raised questions in many minds

It was stated that the Eather One looks just like a normal airplane if the nanogenerators on its wings are not taken into account in terms of design.

To what extent will air force be sufficient to power its engines for this kind of electric aircraft in practice? Will he always be able to get enough energy? Many questions like this remain open. But Bonikowski is confident that air drag can be a source of clean energy that will reduce aviation’s carbon footprint.