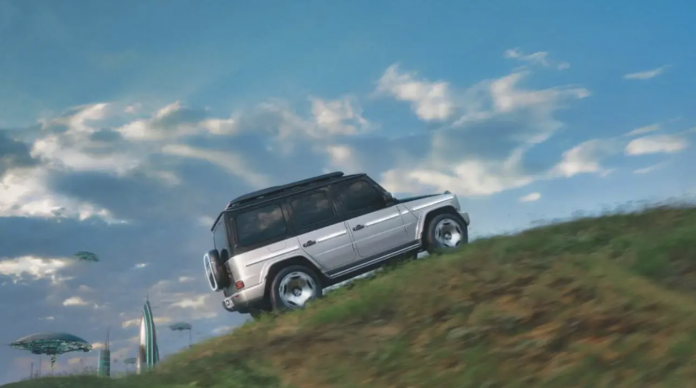 Mercedes-Benz introduced the electric SUV EQG model, based on the G-wagen concept it shared in 2019.

The electric G series, announced by Daimler CEO Ola Kallenius in 2019, is finally in front of car lovers. Concept images of the Mercedes-Benz EQG model, which we will see on the roads in a few years, have been published.

Arnold Schwarzenegger took the stage at the G-wagen presentation in 2018 and asked former Daimler President Dieter Zetsche to make an electric G-series.

The EQG model, which is similar to the classic G series in terms of design, has an illuminated grille. The real air intakes in the form of a round at the bottom of the front bumper and the LED strip on the roof rack draw attention. 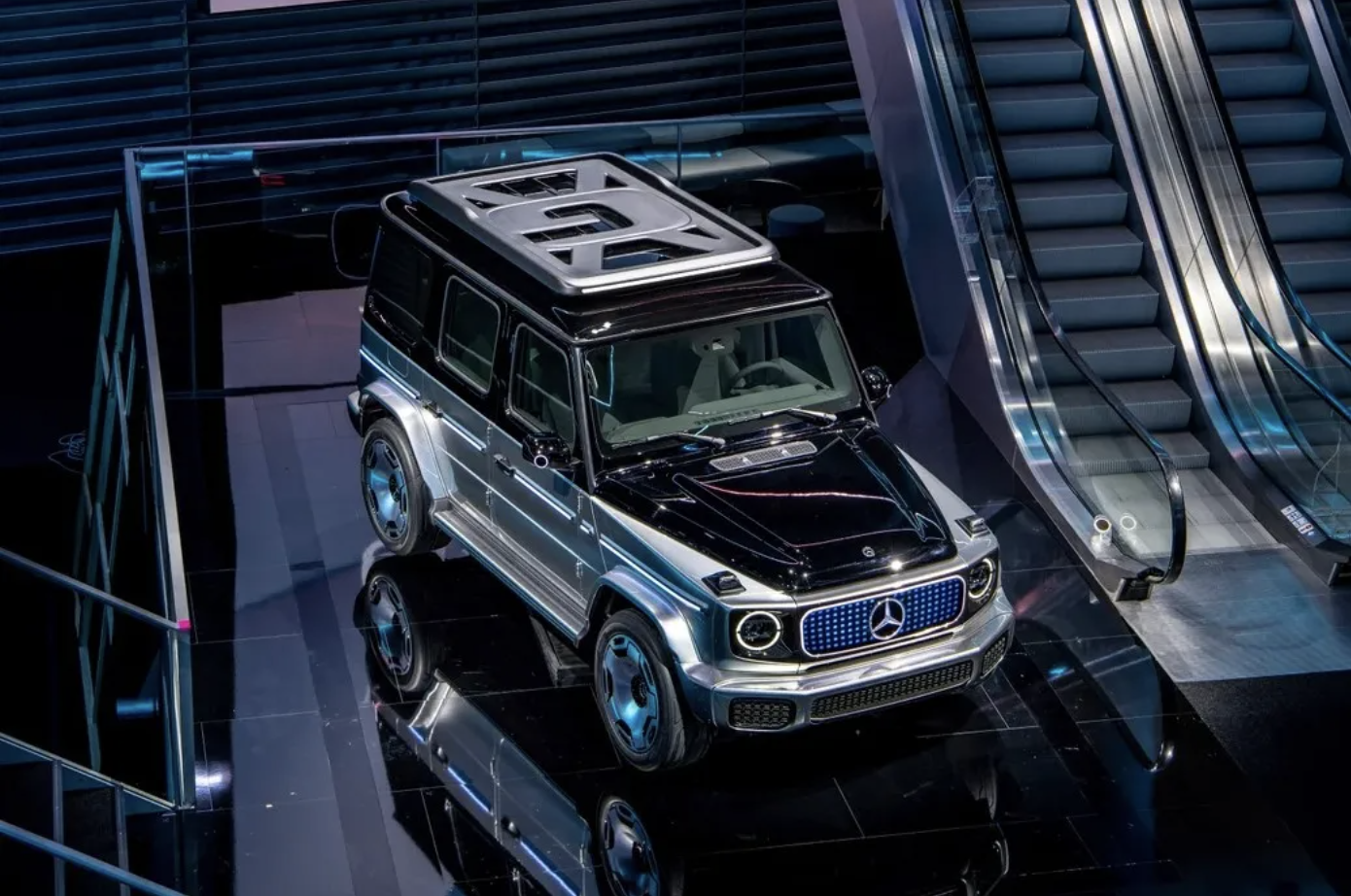 Instead of a spare tire carrier, Mercedes-Benz designed the rear section as a locked section where the charging cables are stored. 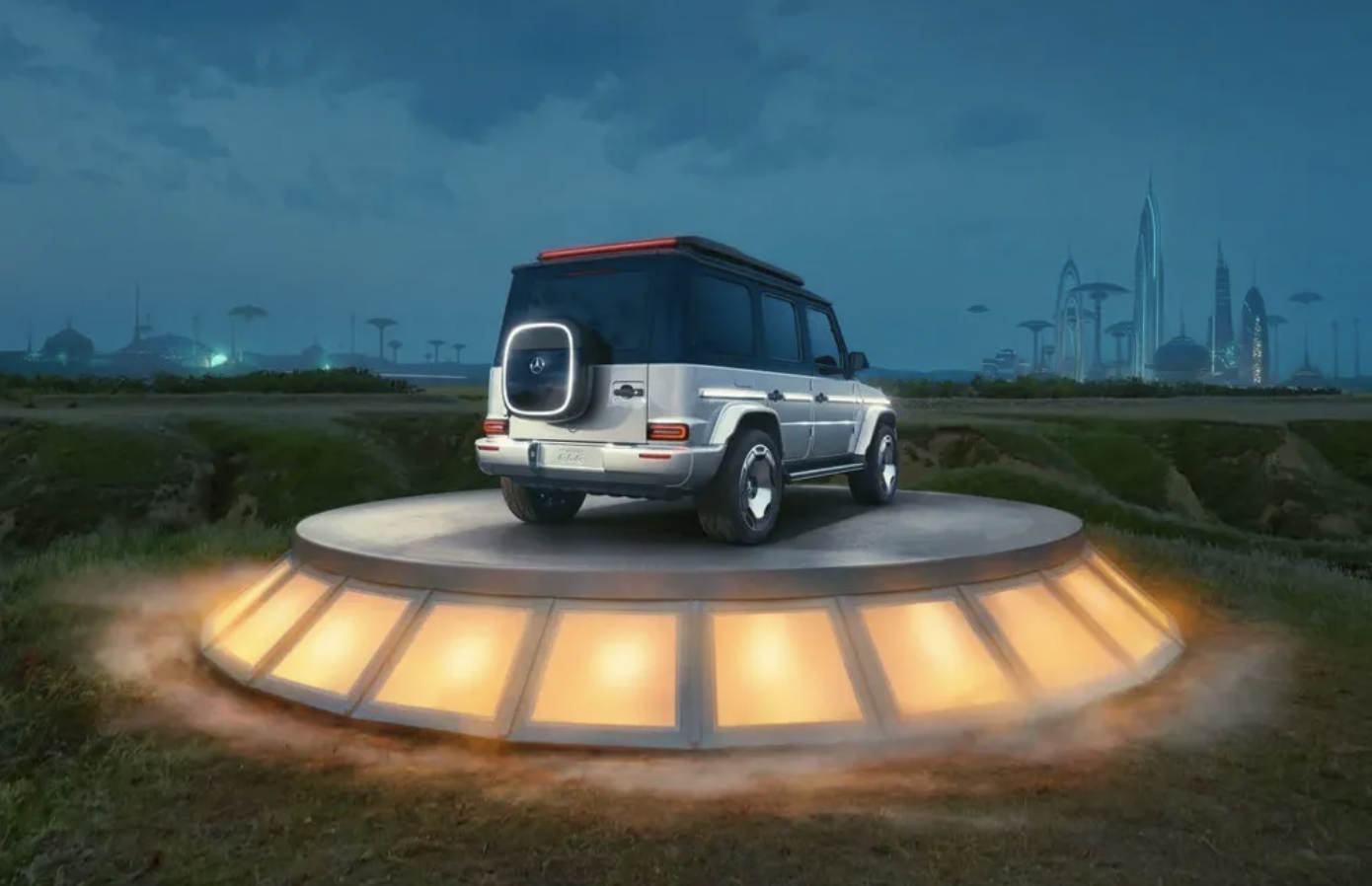 In the EQG model, which comes with 22-inch aluminum wheels, a separate engine is used for each wheel. Combined with the independent front suspension and solid rear axles, it is a marvel of engineering.

The technical features of the Mercedes-Benz EQG, which is very ambitious in both terrain and road performance, have not been shared yet. The company, which keeps the interior design and technical features secret, announced that they will test the new model on 1.5 km road with an angle of 60 degrees.

Analysts predict that the new model will have a large touchscreen running the MBUX system. It is also among the claims that the range of the vehicle will be approximately 480 km.

Signal is back after 24 hour outage

Google Is Making A Significant Change In Translation