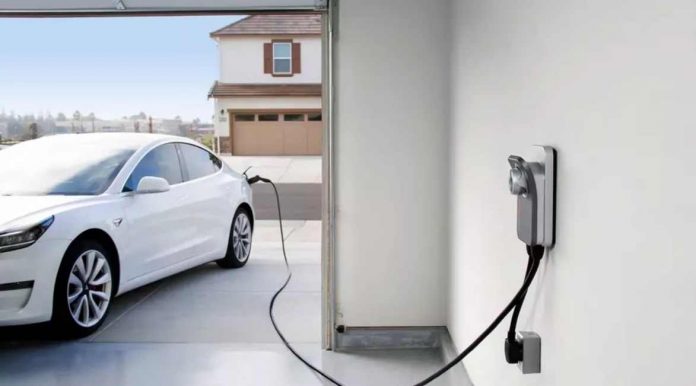 Spanish electric charging company Wallbox has introduced its new Level 2 charging station that allows drivers to fully charge their electric vehicles in about 4 hours from home.

In the future electric cars

Today, many global automakers around the world are building their futures on electric vehicles. While the market volume of the industry led by Tesla has increased steadily from year to year in the USA and Europe, sales of electric vehicles in some countries such as Norway have exceeded gasoline vehicle sales.

Fully electric vehicles are of great importance in terms of both making the automobile industry sustainable and reducing the effects of global warming. However, there are two important points that electric vehicles still have to do: Range and charging time.

For example; If you plug an electrically powered Chevy Bolt into the same outlet you use to charge your mobile phone today, you must wait at least 64 hours for it to fully charge.

Although the range offered by electric vehicles gradually increases, filling a battery with a Level 1 charging station can take up a significant portion of your time during the day. Fortunately, Spanish electric charging company Wallbox promises to reduce this time by eight to 10 times with its new Level 2 charging station.

The price of Wallbox Pulsar starts at $ 649

The Level 2 charging kit, which was introduced for the US market in the first place, can fully charge the Chevy Bolt and electric vehicles with similar battery volume in just 4 hours in the home environment.

The Wallbox’s $ 649 Pulsar smart charging kit with 40 amp output comes with a cable that allows it to be plugged directly into the wall. The higher output 48-amp Wallbox Pulsar Plus version will go on sale for $ 699 this year.

The increase in the number of home fast charging stations could also significantly increase the interest in electric cars. Because the biggest question mark in the minds of those who are thinking of owning an electric vehicle is the charging time.

According to the US Department of Energy, only about 16 percent of all stations in the country have fast charging. In addition, most of them are on highways.

More Mice Are Observed in Places Where Measures are Taken for...