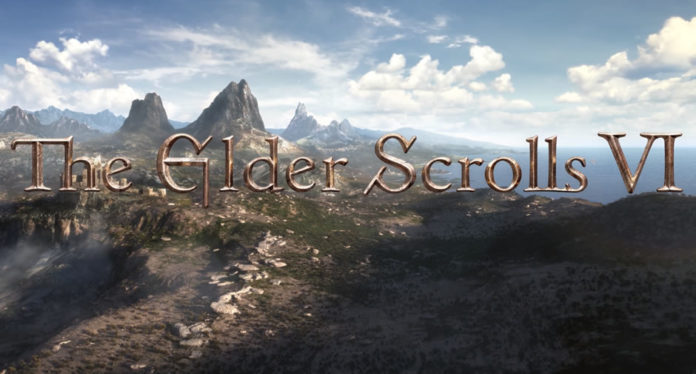 Bethesda, one of the most popular game companies in the game world, is buried in silence after announcing The Elder Scrolls VI, but the rumors and rumors about the game are not cut back.

Rumors about the new Elder Scrolls game included information such as possible location and game settings. In a new rumor, the release date of the game and some gameplay features in the game were mentioned.

The vast majority of the regions in the game will have a dense population, and Daggerfall will be the largest city formed by Bethesda. The source claimed that Bethesda had made notes about The Witcher 3: Wild Hunt about how dense the population of the cities would be.

Many of these busy areas will be at war with each other. Bethesda plans to leverage next-generation hardware to create massive battles. According to the source, the hundreds of Orcs will even be a main task in which to attack and plunder a city called Jehanna.

Another information cited by the source was about ships and cruise. Players will be able to purchase and customize a ship, as they will travel many times in The Elder Scrolls VI. NPCs can be assigned to these ships, which will have a wide scale from boats to pirate ships. The source stated that the release date of the game was the last quarter of 2024 and the game’s first DLC will be released with Stros M’Kai. He also stated that the DLC package is related to the ship mechanics in the game.

Jailbreak that unlocks the screen of every iPhone is released