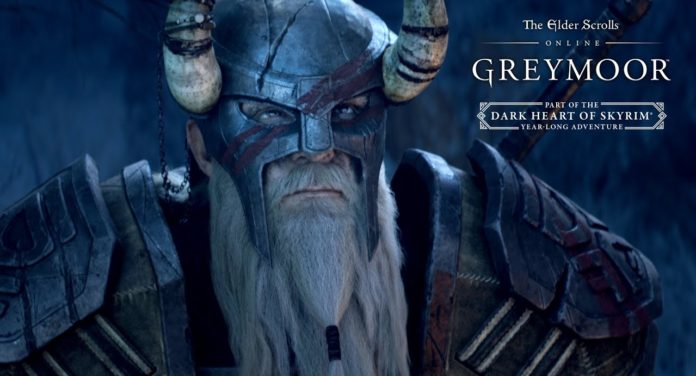 The Greymoor expansion package, which will arrive in June, will take the games to the land of ice and snow. One of the points players will visit in the expansion package will be Blackreach, the city of Dwemer, built in a huge underground cave.

The Dark Heart of Skyrim, a one-year adventure, will revolve around four updates. The four upgrades to the game include: the free starter quest, the Harrowstorm DLC dungeon package, the Greymoor section, the August DLC dungeon package and the November story DLC.

If you are the Elder Scrolls Online player, you can be prepared for new world events and gameplay systems with the update. The Greymoor division will find a group of players, just like in the dragon attacks. In addition, you will be able to visit the entire Tamriel to repair lost items with the new system of “old artifacts” that will help uncover the hidden history of the land.

According to the dates announced in Game Awards 2019, the Harrowstorm dungeon DLC will be published first. This update will include Icereach and the Unhallowed Grave cemetery in the Sea of ​​Ghosts. The Greymoor section will be published shortly after the launch of the free start. This episode will reach PC and Mac players on May 18, and PS4 and Xbox One players on June 2nd.