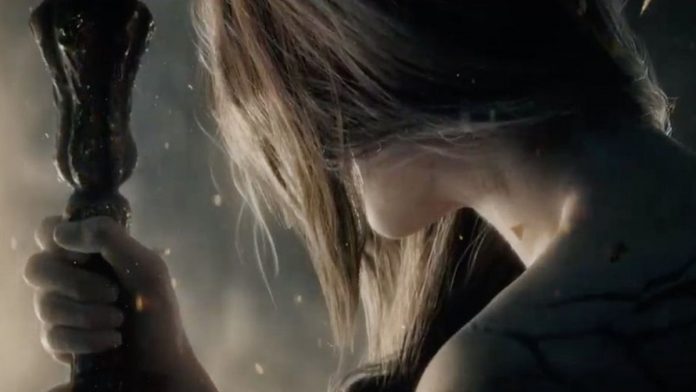 From Software still does not release a pledge on the video game, still without an official release date announced.

Following the success of Sekiro: Shadows Die Twice, the team led by Hidetaka Miyazaki continues to work on its new production, Elden Ring, a game that adopts the RPG genre and that follows the guidelines of all video games signed by From Software. The project has the collaboration of George R.R. Martin, the author of the books A Song of Ice and Fire, better known as Game of Thrones. However, little new details have been revealed about the project, which remains almost under the secrecy of summary. The study, however, has wanted to address its fans, whom it has thanked for their invaluable support.

Yasuhiro Kitao, from From Software, has been in charge of transferring the message through the social network Twitter, where he has written a thread with two messages. Of course, he reveals absolutely nothing about development progress, although hopefully 2021 will be the year we finally receive interesting information.

“Our sincere thanks to all those who voted for Elden Ring at the TGA, also to all those who continue to support us,” said the head of marketing. “Thanks to those who play our games and continue to hold us at the highest level we can move forward with development without being discouraged and highly motivated. Thank you”. As “the world will not fix itself” in the nearest future, in clear reference to the coronavirus pandemic, he has asked the players to take care of themselves and to enjoy the new year “with courage and good health. See you in 2021 ”, he concludes.

See Also
There's news from the Elden Ring! New information about the game will be shared at Taipei Game Show

Elden Ring is in development for PS4, Xbox One, and PC. As it cannot be otherwise, the game will also work on Xbox Series X, Xbox Series S and PS5, although they have not yet detailed if they will publish an improved version on the new generation of machines.

Apple warns that its accessories can affect pacemakers

Historical Decline in the Petroleum Market