Home Entertainment Elden Ring Will Have Crossplay, But Not Between All Platforms 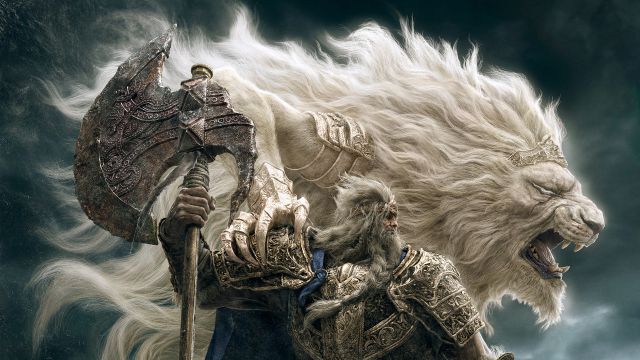 Elden Ring: The FromSoftware title has everything ready for its premiere at the end of February. We already know what crossplay will be like on PS5, PS4, Xbox One, and Xbox Series. Countdown to the world premiere of Elden Ring. What has become one of the most anticipated video games of the decade is now finalizing the details regarding cross-play (what we know as cross-play) on consoles; what are the conditions and restrictions regarding multiplayer options. Bandai Namco clarified all existing doubts on the occasion of last year’s network test, which we are going to transfer to you below.

How cross-play will work in Elden Ring

Bandai Namco has reported on the operation of cross-play in Elden Ring, making it clear, first of all, that it will exist: it will be possible to enjoy cross-play between platforms of the same family. However, it will not be possible to match up with players from other platforms. In essence: PlayStation players will only communicate with PS4 and/or PS5 users; on Xbox, only between Xbox One and/or Xbox Series. The PC will be sidelined only with players from the computer version.