Home Entertainment Elden Ring Scores An Impressive 98 On Metacritic After The First Wave... 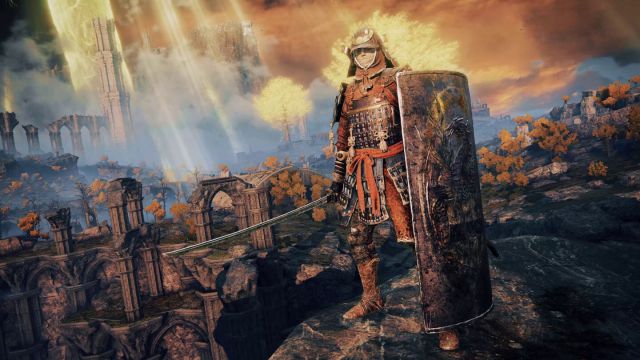 Elden Ring: The game directed by Hidetaka Miyazaki meets expectations and is applauded by the national and international press. It was seen coming. Elden Ring, the new production from From Software, the creators of Dark Souls, performs at a very high level. The game directed by Hidetaka Miyazaki is an action title with RPG touches that has not disappointed in the least. At least that reflects the first batch of analyzes that have been published in the national and international media. Although it is to be expected that certain adjustments will occur over time, the truth is that the game has been released with a brand new 98/100 on Metacritic.

Below we show you an example of some of the notes that Elden Ring has garnered in these first reviews of some relevant media.

From From Software they have asked users to be considerate when sharing details about the video game. Social networks are a gateway for spoilers, so they ask for everyone’s cooperation to avoid spoiling surprises.

The most anxious ones are surely wanting to know when exactly the digital edition will be unlocked. Although in other countries it depends on the country, in Spain the PC and console versions will be available at the same time, at midnight from Thursday to Friday (February 25 at 00:00).

Elden Ring will go on sale on PS4, PS5, Xbox One, Xbox Series X, Xbox Series S, and PC. The update to the new generation is completely free.