Home Entertainment Elden Ring Reveals Two New Classes: This Is The Bandit And The... 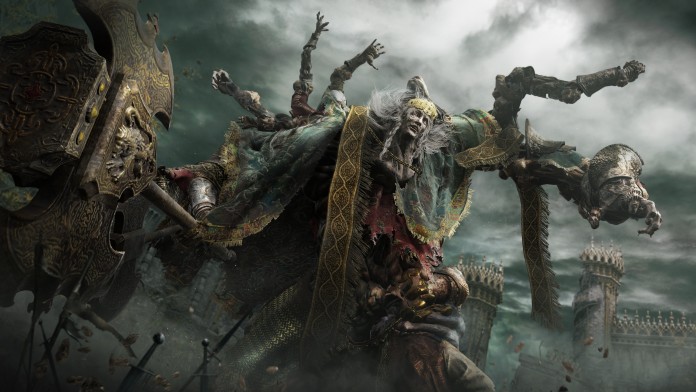 Elden Ring: The construction of the main character will again be crucial and will modify the gaming experience, as in other titles of the studio. Fans of Hidetaka Miyazaki and From Software games are biting their nails at the arrival of Elden Ring, the studio’s most recent production. There are only a few days left before we can enter the dark open world of the video game, which in the vein of Dark Souls offers the possibility of customizing the hero to create his own build. Bandai Namco, the publisher, has shared details about two of the character classes, the bandits and the astrologers, on social media.

The bandit stands out for his dangerousness, since he is able to exploit the weak points of his enemies. His specialty is long-distance combat, so this class is especially adept at bow handling.
Astrologers are scholars who know how to read the destiny of others, written in the stars, but interpretable only by this class. They are heirs to the Glintstone school of wizardry.

Since Dark Souls, poisonous swamps have been present in Hidetaka Miyazaki’s work, an aspect that will not be lost in his long-awaited new video game. This was recognized by the director himself in an interview with Game Informer, where he admitted that he cannot help it. “While creating this game I rediscovered my love for poison swamps.” According to the developer, he is aware of what “people feel for them”, but almost without thinking, he suddenly realizes that he is “creating one”. And he adds: “I can’t help it, it just happens to me.”

At FreeGameTips we have had the opportunity to test Elden Ring in depth, so if you want to know all the details, we invite you to read our first impressions before the analysis.

Breaking Bad Season 4: This is how the epic death of...