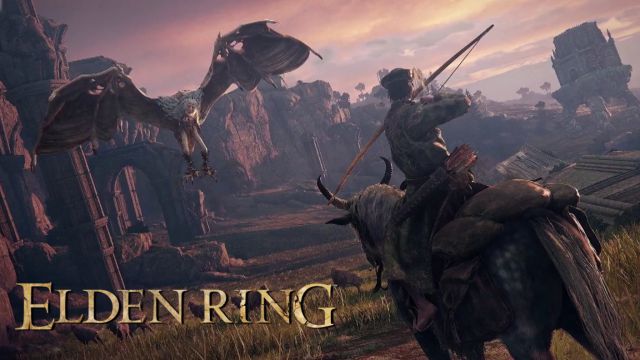 Elden Ring: FromSoftware’s video game featured in new screenshots at a PlayStation event in Japan; Also a new clip running on Xbox One. FromSoftware has shown a couple of new images of Elden Ring during the Play! Play! Play! hosted by PlayStation this weekend in Japan. The Japanese company, which continues to be immersed in the development of the long-awaited title, scheduled for January 2022, has also been the victim of an alleged clip of the Xbox One version (apparently, Xbox One X); which would correspond, if finally true, with the first real gameplay of the new Hidetaka Miyazaki.

We start with the images. The PlayStation event was focused on giving viewers a glimpse of what’s to come to the PS4 and PS5 ecosystem in the coming months. From Horizon: Forbidden West to the offline version of Dragon Quest X. There was also time to talk about Elden Ring, which since last E3 2021 has offered little new information. The capture, as we can see, shows us the player on a horse ready to shoot an arrow at a flying creature.

The universe of the work will be built in an open world with a lot of verticality, exploration, dynamic weather, stealth mechanics, jumping, combat on horseback and a skill system that will no longer be governed directly to weapons. In addition, there will be a wide variety of armor and weapons.