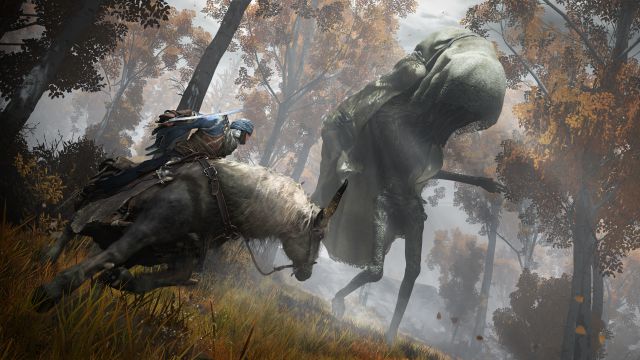 Elden Ring presents its official cover and confirms free update between generations. It will arrive on January 21, 2022 on PS5, PS4, Xbox and PC. Elden Ring is back in the spotlight today. Hidetaka Miyazaki chose the opening of Summer Game Fest 2021 to present his first gameplay trailer to society. After two years without releasing information about the game, the Japanese creative has gone further: we already know new data, such as its cover.

As you can see in the image under this paragraph, the art that will star on the cover speaks for itself. We see a knight kneel under the rings of fire logo, a symbol that has accompanied the Elden Ring since his unveiling. Remember that upgrading to the new generation will be completely free. With your copy of PS4 or Xbox, you can get the PS5 and Xbox Series X | S version at no additional cost.

Straight to the point: Elden Ring will debut on January 21, 2022 on PS5, PS4, Xbox Series X | S, Xbox One and PC. Its trailer, which you can see at the top of this news, shows some of the scenarios that we will visit during the adventure. We know that the formula is launched towards the open world scheme, where we will find answers on the Elden Circle on our horseback.

As Bandai Namco explains on its official website, “the Elden Circle, the origin of the Golden Tree, has been destroyed.” The game world is called Midlands, ruled by Queen Marika. “The descendants of Marika, all demigods, claimed the fragments of the Elden Circle known as Great Runes. It was then that the insane corruption of her renewed strength sparked a war: the Devastation. ”