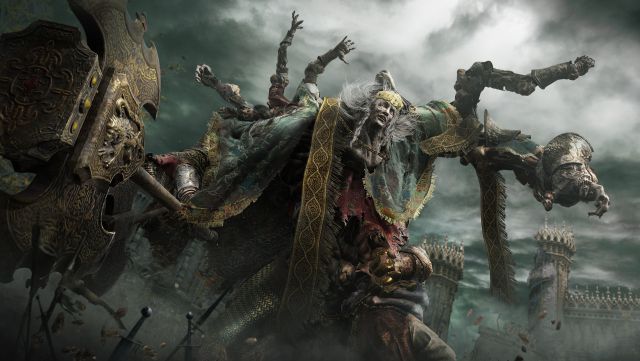 Elden Ring: After the complaints of players, who reported obstacles to connect to the game servers on Xbox One and Xbox Series, everything is solved. Elden Ring has corrected the server problems reported by users of Xbox One and Xbox Series consoles during the days of the title’s launch. The work of FromSoftware and Bandai Namco, one of the highest rated titles of all time, allows you to summon other players to fight in cooperative mode or invade other worlds and fight in PvP. However, due to the huge number of users trying to connect at the same time on Xbox consoles, the servers were compromised and consequently crashed, resulting in a network conflict.

“We are pleased to report that the online problems that Xbox players have had to endure (such as the “Network Status Check Failed”) should be corrected,” commented the official Elden Ring account on the social network. Twitter on the morning of this Sunday, February 27.

However, due to the latest Elden Ring update (patch 1.02.1), these impediments should be completely fixed.

How does Elden Ring cross-play work?

Elden Ring has cross-play, the so-called cross-play, but it has nuances. Although it is possible to play in multiplayer mode with users of other consoles, they must be from the same family. For example, only PS4 and/or PS5 users can be found on PlayStation. For its part, on the computer it is only possible to play with PC players.

Playing multiplayer is a useful way of “easing” things, as someone is helping us out of extremely challenging challenges alive. The game allows you to invite other users to your game to cooperate with them. We can invite a particular friend or invite strangers who have activated the cooperative multiplayer mode. We can have up to two cooperative guests at the same time in the same game.

Everything You Need to Know About the Overwatch 2 Battle Pass