Home Entertainment Elden Ring: Miyazaki Tells Why There Will Be No Rings As Part... 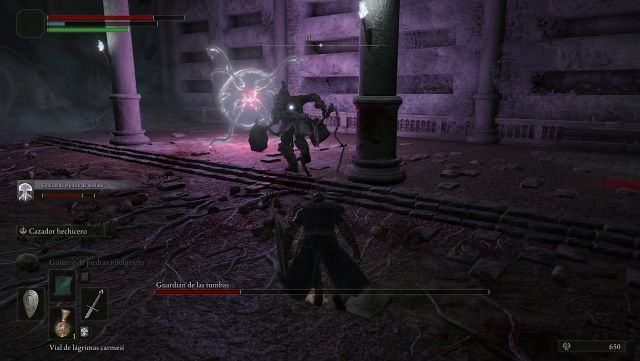 Elden Ring: Rings were very important items in the Dark Souls saga. This time they have been replaced by talismans; its creator explains the decision. Elden Ring is, without a doubt, one of the first weight releases that we will experience in 2022: its arrival is scheduled for February 25 on PC, PS5, PS4, Xbox Series X | S and Xbox One. Its nature Open world has generated many unknowns among fans of From Software titles, and one of them is why we will not be able to equip ourselves with rings, something very characteristic of the Dark Souls franchise. The main person in charge of the project, Hidetaka Miyazaki, has shared some details in EDGE magazine, where he explains the reasons that led him to make the decision.

Rings are very important … in history

The name of the game makes it clear that these elements have a great role, but not in the way that many users had thought. Miyazaki explains the decision by confirming that they are precisely very relevant objects for the story: “Yes, we used the rings as part of the equipment in previous games. They also exist here, but they are unique elements, linked to the story and to certain events related to characters, ”he explains.

The objects that we will have to equip ourselves in Elden Ring will be the talismans, which in essence will replace the rings (in Dark Souls, talismans are used as a weapon to launch miracles) in their function of providing us with different benefits and effects in the face of combat. According to the Japanese, these elements have allowed the studio to offer a greater variety of designs.

Elden Ring will go on sale next February 25 on PC, PS5, PS4, Xbox Series X | S and Xbox One. Last November we had the opportunity to play the beta of the game, and in the following link you can find out what we thought.

Why Spider-Man Can’t have Children, Finally explained to Marvel

The writers of the series “Very strange things” tease everyone with...