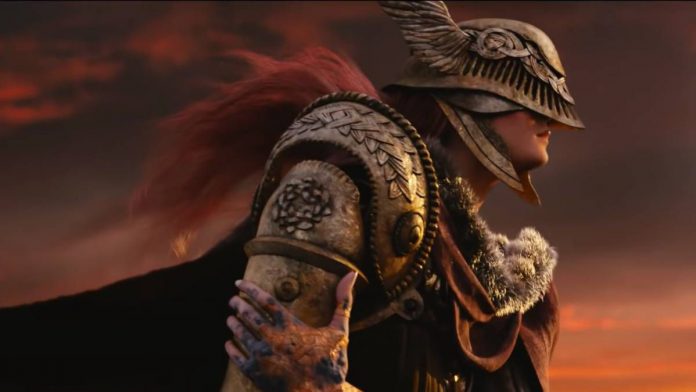 Elden Ring: The parent company, Kadokawa Corporation, indicates in its latest financial report that several games have been delayed by COVID-19. Still no date. A new six-second clip of the Elden Ring has appeared on the 4Chan forums. The long-awaited FromSofware video game suffers one more leak, adding to those known just a few months ago, when Bandai Namco Entertainment was the protagonist of the publication of confidential material.

This last clip, removed from many of the portals where it has been broadcast, has spread through the networks at full speed; a small off-screen preview of what awaits us in the next Hidetaka Miyazaki. Although there is not much information about it, it is possible that this gameplay sequence corresponds to the same portion of the title leaked months ago. We would speak, however, of an old material, filmed more than half a year ago.

On the other hand, FromSoftware’s parent company, Kadokawa Corporation, has indicated in the presentation of financial results for the last fiscal year that they will publish several of their video games in development in the recently started fiscal year, which will end on March 31, 2022. Also indicate that some of their projects have been delayed due to COVID-19. It can be intuited, therefore, that Elden Ring is among those publication objectives and arrives before April 2022.

Since the announcement of Elden Ring last E3 2019 we have not seen any new images or official gameplays of the game.

Elden Ring is still in development; no game news

We have not heard from Elden Ring for almost two years. While it rang loudly that it was going to be shown at an Xbox event in March, it was denied. A succession of leaks, artwork, and videos from an early stage of development prompted a change of plans in the communication of the title within Bandai Namco. It is to be expected, however, that it will be around E3 2021 when we see the game in action and we know, this time, the final or approximate date of the new FromSoftware.

It was last December when the Japanese studio, led by Hidetaka Miyazaki, thanked the fans for their support during this long waiting time. The latest official information we have from Elden Ring is that the “biggest and deepest” title they have ever developed awaits us; We are talking about the parents of the Souls or Sekiro: Shadows Die Twice saga.

Elden Ring was announced for PS4, Xbox One, and PC; where it is still in development. Except for surprise, we can play at least via backward compatibility on PS5 and Xbox Series X | S. Due to the circumstances of the generation, it is expected that a native version will be confirmed for the new Sony and Microsoft consoles. In this preview we talk about the game with everything we know until today.

The Boys: Season 3 Will Have Minor G-Men References